DUP Strangford MP Jim Shannon has said it would be unwise for Brussels or London to ignore the concerns of unionists and urged both sides to work for a deal that unionists, as well as nationalists can support. 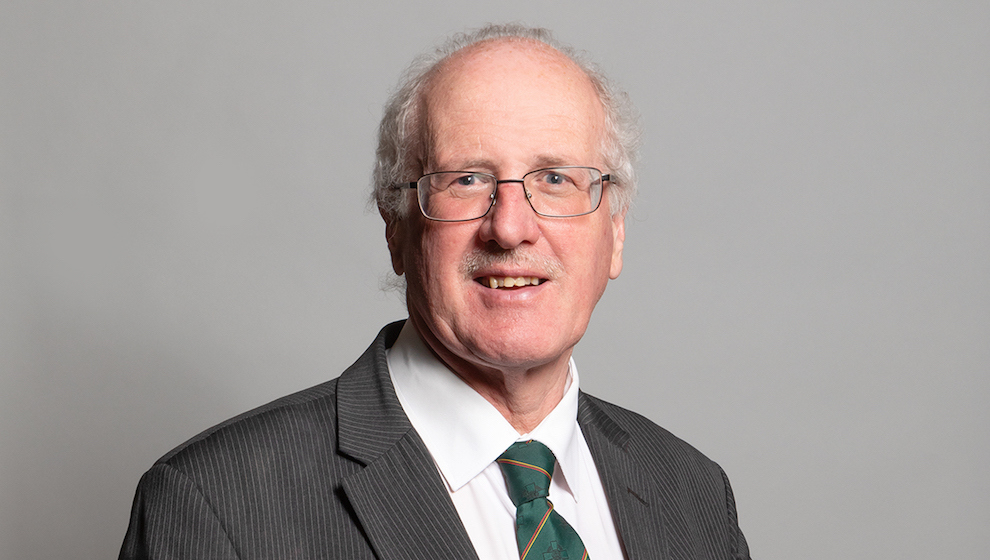 Jim Shannon was speaking to former Irish Prime Minister Bertie Ahern during the Northern Ireland Affairs Select Committee. During the evidence session Mr Shannon asked Mr Ahern if he agreed with Tony Blair who said reaching a deal on the Protocol “is not a matter of technical work but political will and leadership”.

“Former Prime Minister Sir Tony Blair and Bertie Ahern were central to the Belfast and successor Agreements. It is interesting that both of them now recognise the need for political leadership in Brussels and London as opposed to technical talks.

There will be no solid basis for an Executive and Assembly until the Protocol is replaced with arrangements that restore NI’s place in the U.K. internal market and our constitutional arrangements are respected.

It would be unwise for London or Brussels to ignore the views of unionists. Progress is only made in Northern Ireland with the support of unionists and nationalists. If no nationalists supported the Protocol, Washington, London, Brussels and Dublin would be demanding change.”