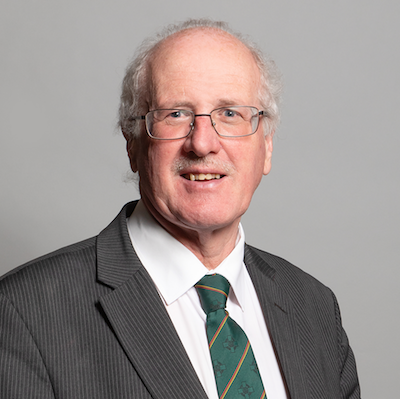 Jim is currently the DUP spokesperson on Health and Human Rights. He is also a member of the Ecclesiastical (Joint) Committee.

Shannon: Futureproofing of armed forces welcome, but 'leaner' must not mean 'lesser'.

Political action, not violence is roadmap to securing removal of Irish Sea border