DUP MLA Robin Newton has asked the Minister of Education to consider the introduction of CPR training for post-primary pupils in Northern Ireland. 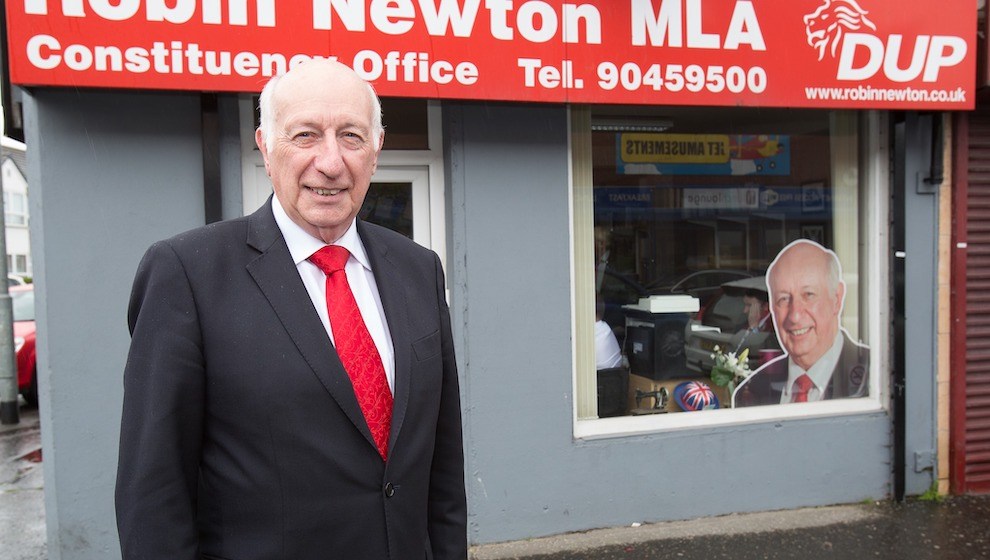 His letter to the Minister making the call was also backed by party colleagues Diane Dodds and Harry Harvey.

The East Belfast MLA said “In Northern Ireland there are around 1,400 cardiac arrests each year that take place outside of hospital. Less than one in ten people survive to be discharged from hospital. Survival rates are higher in places where more people are trained to perform CPR and are willing to intervene, but too few people here have the skills and confidence to step in and help.

Such training has already been introduced in other parts of the UK and I know the Minister will look carefully at this request. Young people would be equipped with skills they could draw on at any time in their lives. It could transform out-of-hospital cardiac arrest survival rates and help save thousands of lives.”