Lyons – “US delegation should admit one-sided mistakes of the past”

DUP East Antrim MLA Gordon Lyons has said the DUP looks forward to engaging with a delegation of American representatives later this week, but they must recognise that the Protocol has undermined the Belfast Agreement and its successors. 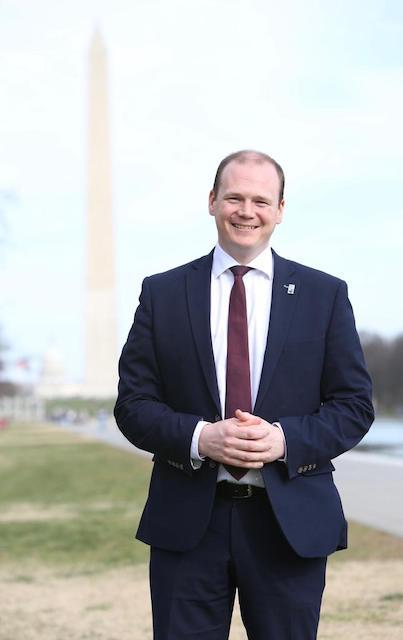 “Since the Protocol’s inception, not one unionist MLA or MP has supported it, yet it has continued to have the support of Washington throughout. Key influencers in the US administration have continually demonstrated a total misunderstanding of the Belfast Agreement, the border and consent. They should admit their one-side mistakes if they want to be taken seriously by unionists.

It is high time the American administration recognised the fundamental importance of securing the support of both unionists and nationalists. Without such support devolution cannot function.

The consent of both communities was never secured for the Protocol.

If the US delegation wants to make a useful contribution, they should admit the flawed decision to move ahead in 2019 without unionist support and commit to securing arrangements which can secure consent and recognise Northern Ireland’s place within the United Kingdom.

There is a great prize if we can replace the Protocol with arrangements which unionists can support. We want stable and functioning devolution. But to get there we must remove the long shadow of the Protocol.”