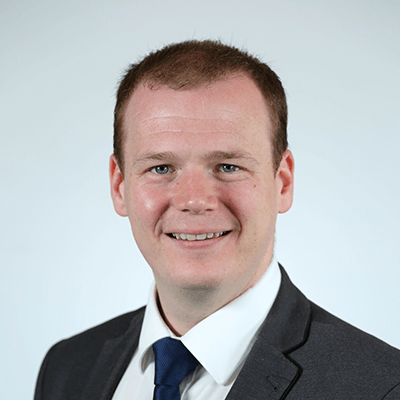 Gordon was elected as a Councillor for the Coast Road DEA of the Mid and East Antrim Council in May 2014, having previously worked within the East Antrim DUP Constituency Advice Centre.

He was appointed to replace Sammy Wilson as MLA for East Antrim in August 2015 and subsequently re-elected in 2017.

Gordon is also a group member on the All-Party groups concerned with Learning disability, Science, Technology, Engineering and Mathematics and Modern Slavery.

Get on with delivering energy payments: Lyons