Lyons – none of our candidates will be bullied or intimidated

DUP Director of Elections Gordon Lyons has warned those circulating false material about our South Down candidate Diane Forsythe that they have been reported to the police and anyone found to have shared the material will be pursued through the courts. 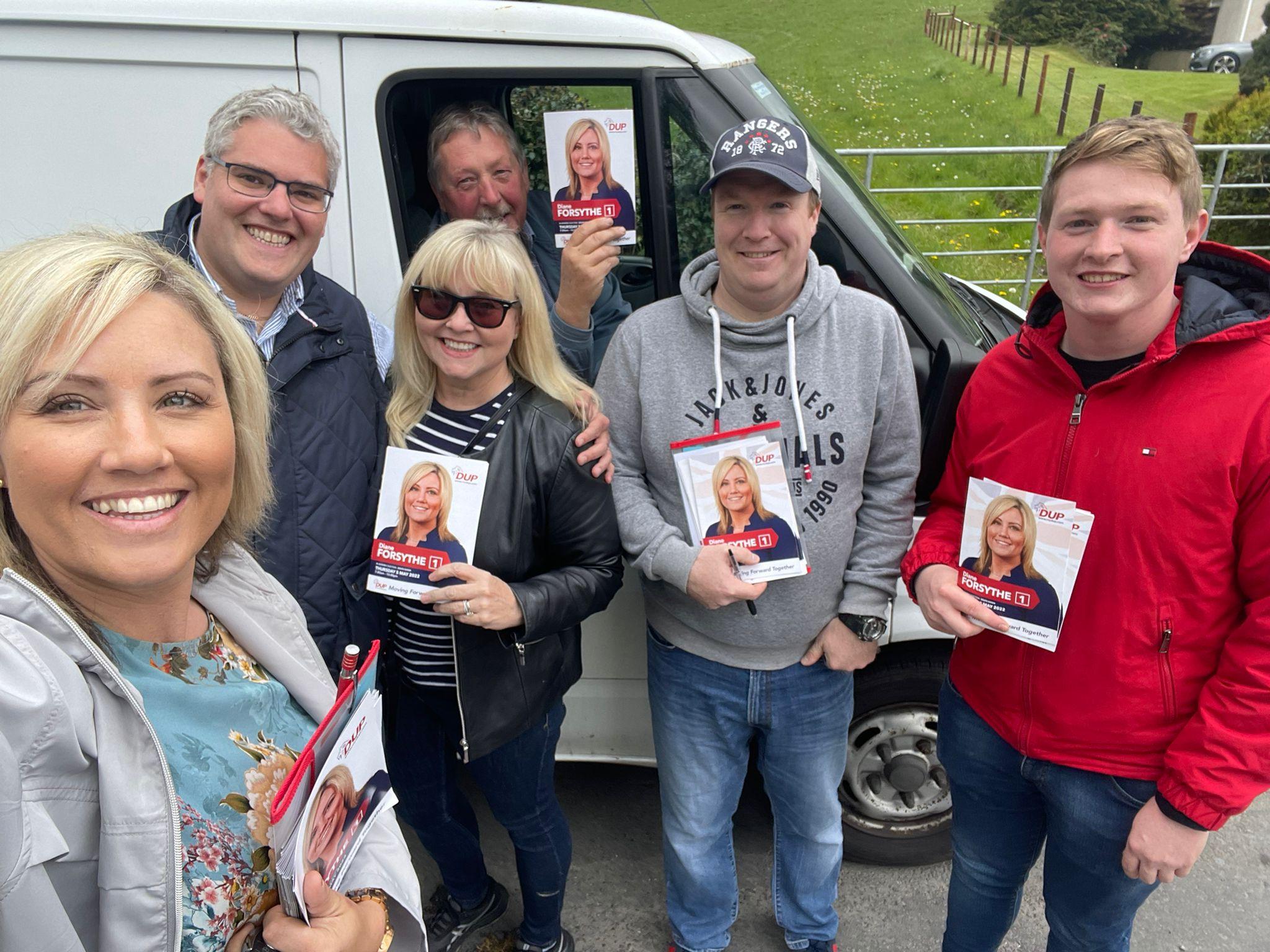 “Diane Forsythe has been the victim of a libellous and malicious campaign to damage her good name and an attempt to bully a young female candidate as she attempts to put herself forward for public service.

The latest misogynistic material which has been circulated is not only false but outrageously offensive. This vile material is motivated by an inherent misogynistic prejudice and designed to undermine Diane’s character. It is shameful that political opponents, unable to rival Diane’s intellect or political arguments, would stoop to this level.

All South Down candidates should issue a clear statement of condemnation of this outrageous and sustained attack on Diane’s character.

None of our candidates will be intimidated or meekly stand by whilst their character is attacked by faceless trolls.

The matter has been reported to the police but separate legal action will be taken against anyone sharing the material.”