DUP – “time to reign in the trolling wild west”

The DUP Upper Bann MP Carla Lockhart and Upper Bann MLA Diane Dodds have met senior representatives of Twitter UK this afternoon and pressed for answers as to why abusive tweets by anonymous accounts are not removed by the platform. 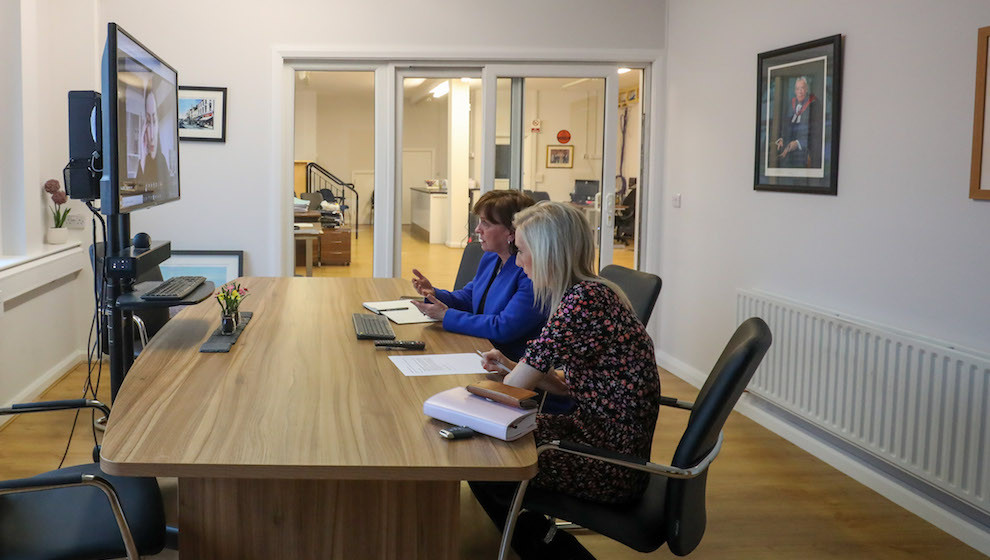 “The tweets against Diane over Christmas are rightly being investigated by the police and I trust the sick person behind those deeply offensive and defamatory statements is held accountable before a court in due course.

Self-regulation is failing. Cyberspace has a wild west culture and if governments do not start to regulate this space to a greater degree, then more lives will be destroyed and criminal elements will exploit the lack of regulation.

So long as anonymous accounts are permitted, trolling factories will continue to grow and orchestrated harassment will continue.”

“As a public representative, I have become accustomed to targeted online harassment and abuse but the tweets over Christmas were at a different level. I commend the police for their investigations so far, but Twitter also has questions to answer.

I, along with many others, reported the offensive tweets to Twitter yet the organisation took three days to remove the grossly offensive material having initially said the comments didn’t breech any Twitter rules.

It is time to end the anonymity of social media users. People can adopt a pseudonym if they wish but the platform should have their real details. This is the way to ensure people exercise more responsibility and orchestrated hate factories are unable to utilise the social media platforms.”