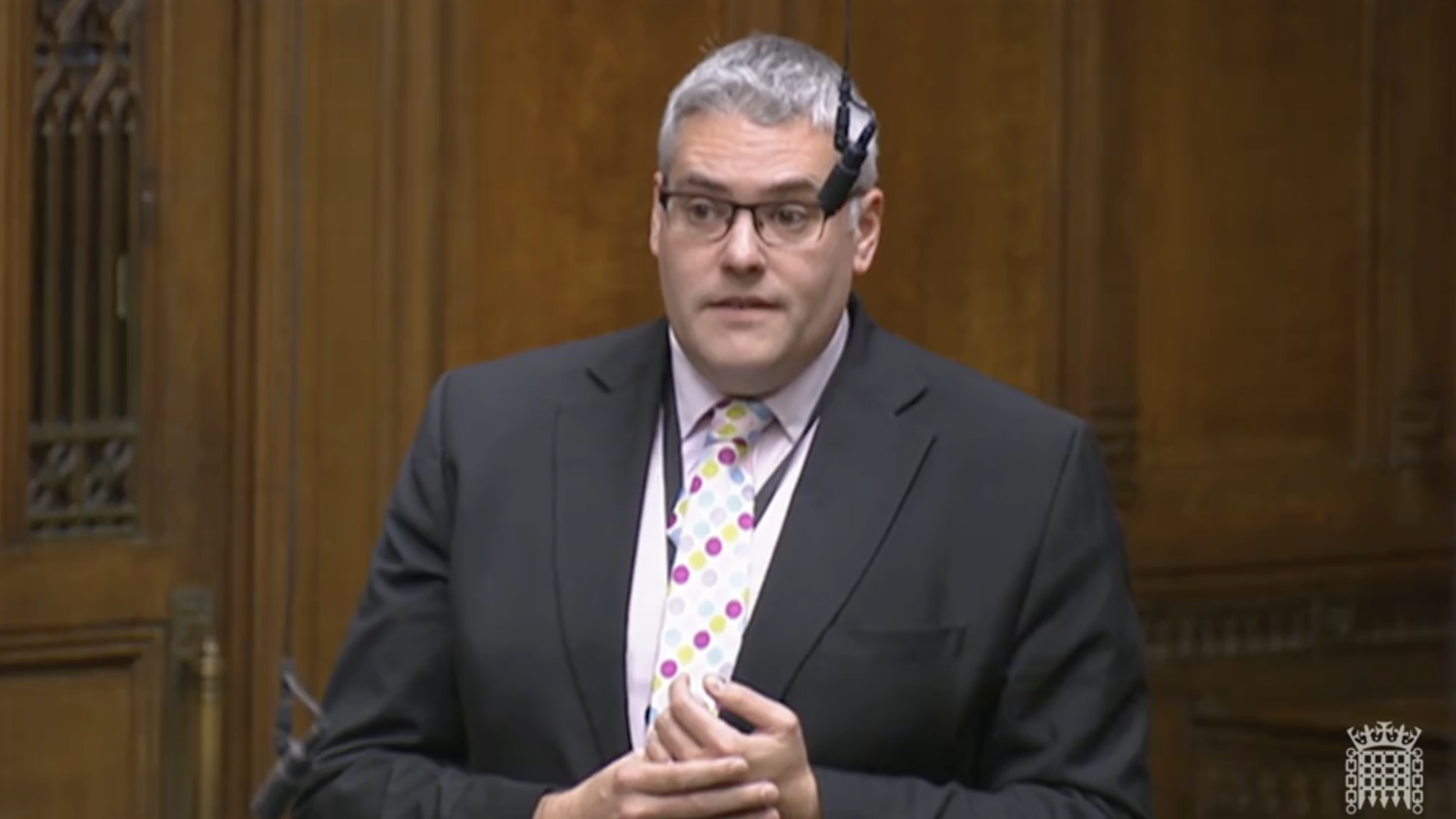 He was speaking after Parliament debated the Identity and Language Bill in the House of Commons today.

He said, “Devolution was restored in 2020 based on the New Decade New Approach agreement. Key to unionist support for that agreement was the Government’s commitment to protect the United Kingdom’s single market. The failure to secure progress in that key area has been destabilising, ensuring we don’t have a functioning devolved government presently.

That is added to by legislation brought forward by the Government on identity and culture which steps away from what was agreed in NDNA. When last debated in the House we highlighted this, and despite significant engagement with both NIO officials and the Minister it has been met with indifference. In yet another area there is a wilful blindness to the fact that progress will not be secured or sustained if you do not have support from all sections of our community.

The DUP re-entered the Executive in 2020 on the basis of the NDNA agreement and we cannot support a departure from this. The fine balance that was secured two years ago has been shattered by this Bill and the Government’s handling of it. It is an issue that will undoubtedly have to be revisited, despite the insistence today on pressing ahead and ignoring all unionist concerns.”