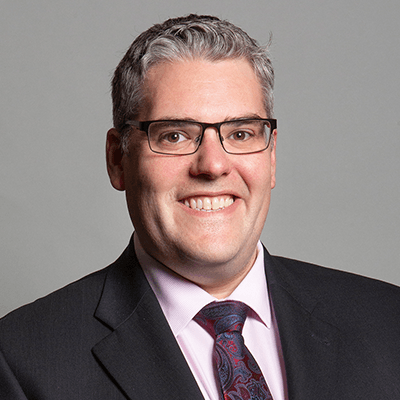 Gavin is a lifelong East Belfast resident. He attended Grosvenor Grammar School in East Belfast. While he was further educated at Queen's University Belfast, he read Law and attained a Masters in Irish Politics before commencing practice as a barrister.

Gavin was a member of Belfast City Council from 2010 until 2015, first for the Pottinger District Electoral Area and then for the newly created Titanic DEA.

He served as the Lord Mayor of Belfast from June 2012 until June 2013 when his leadership was recognised during a difficult period for the city.

Gavin is currently the DUP spokesperson for Defence and Home Affairs. He also sits on the Defence Committee.