East Antrim DUP MP Sammy Wilson has said unionism needs to unite behind the DUP in the NI Assembly election and send a message to London, Dublin and Brussels. 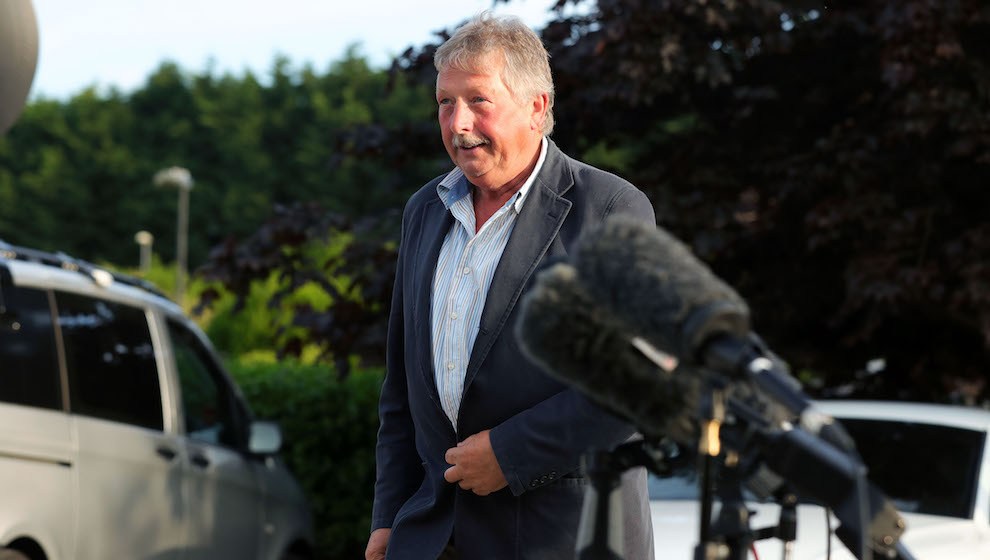 “The importance of the next election is seismic for Northern Ireland. A Sinn Fein win will embolden their divisive border poll plans and it will send a confused message to Brussels and London about the Irish Sea border.

Despite Jim Allister’s boasts, the fact is he can’t win the election. He’s not even standing enough candidates to beat SF but he will help SF win by pointlessly dividing unionism and gifting them seats.

Sinn Fein sees this election as their chance to jump start their floundering border poll campaign. This week Mary Lou and Michelle O’Neill are touring Irish American raising hundreds of thousands of dollars for their NI Assembly election campaign. No unionist party or unionist representative should be helping them to win.

Without winning the last election, Sinn Fein's bigotry polluted Northern Ireland’s centenary and the Queen’s platinum jubilee. They wouldn’t even let unionists plant a rose bush in Stormont to celebrate Northern Ireland. A Sinn Fein win in May will take Northern Ireland in the wrong direction and will lead to new levels of bigotry against those of us who value being part of the United Kingdom.