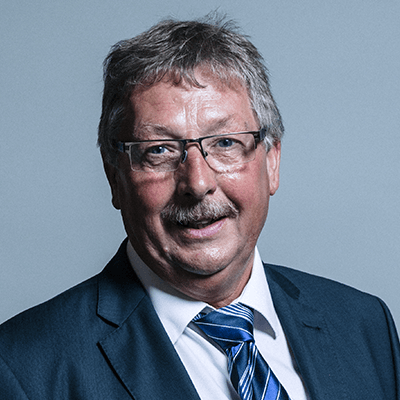 In 1998 he was elected to the Northern Ireland Assembly representing East Belfast and was subsequently returned in 2003, 2007 and 2011 for the East Antrim Constituency.

In 2007 Sammy was appointed to serve as the Chairman of the Education Committee before becoming Environment Minister in June 2008 and Finance Minister from July 2009 until August 2013. Sammy stepped down from the NI Assembly in July 2015.

Sammy is the DUP Chief Whip in Parliament and the Party's Treasury spokesman.