Will SF's call to tackle sectarianism be matched by action?

DUP MLA Joanne Bunting has questioned whether Sinn Fein MP Chris Hazzard’s call to “stand up and be counted” against sectarianism and hatred in Northern Ireland will be matched by actions to rename his office and the local Sinn Fein branch which are currently named after IRA terrorists, including one who died attempting to murder his neighbours in a bomb attack in Castlewellan. 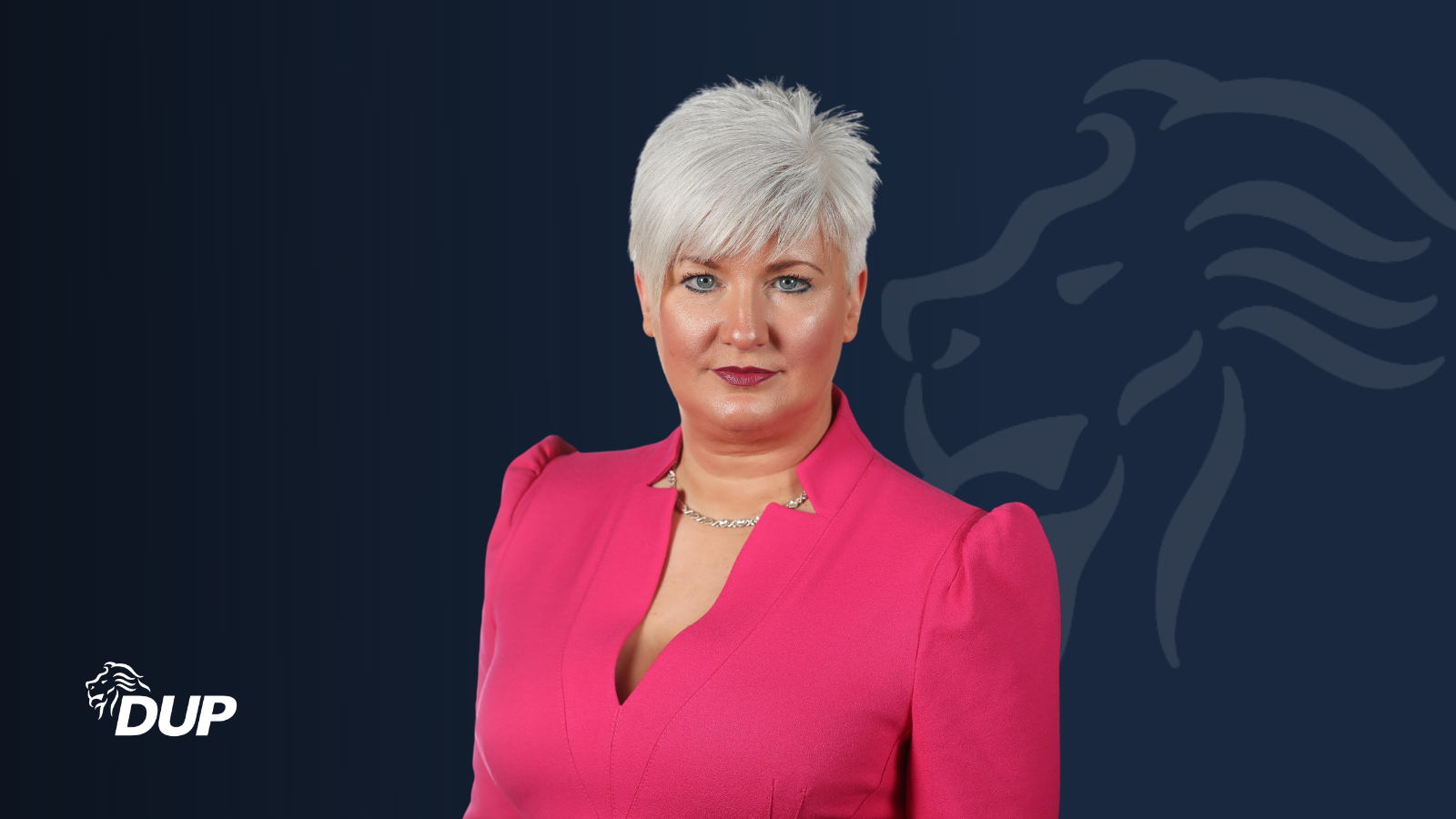 In condemning sectarianism he also said “We all need to do much, much more. We all need to stand up and be counted and now is one of those times.”

However, are Sinn Fein truly prepared to stand up and be counted when it comes to hate crime legislation and tackling sectarianism in Northern Ireland? Chris Hazzard could take a first step by removing the name of two IRA terrorists from his constituency office. The local Sinn Fein branch could also remove their names from its title.

Michelle O’Neill could step forward to condemn the hateful singing which emanated from members of Coalisland Athletic football team. Sinn Fein were asked for comment when that particular video footage came to light, but it would appear both she and her party stayed silent. Instead of criticism, Sinn Fein Councillors in Mid Ulster, along with some others saw fit to offer a civic reception for the players involved in that incident. That certainly doesn’t display any kind of leadership or determination to tackle sectarianism and hatred wherever it arises.

If Chris Hazzard and Sinn Fein truly want to tackle sectarianism and hate crimes in Northern Ireland then that is welcome. The “zero tolerance approach” he refers to must include the glorification of terrorism, actions which are also driven by sectarianism and hatred for their neighbours.

Sectarianism is a problem across society in Northern Ireland. If Sinn Fein truly want to “stand up and be counted” on this issue then we will all welcome a demonstration of that desire through action.”