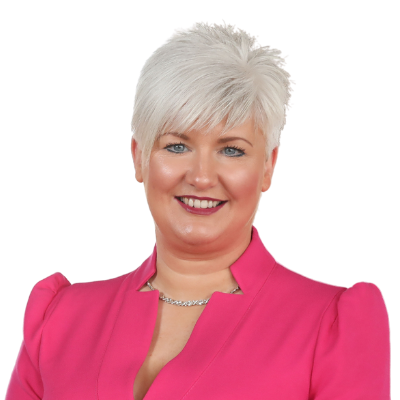 Joanne was born and raised in East Belfast, receiving her education at Braniel Primary School and Grosvenor High School. As an elected representative, she served as a Councillor in Castlereagh for 11 years between 2000-2011 and as Mayor in 2004/05. Joanne quickly developed a reputation for fairness and attention to detail. These qualities saw her selected by Councillors from across NI to negotiate with Direct Rule and Executive Ministers and leading the panel with responsibility for reform of local councils.

Joanne is currently the Deputy Chair of the Audit Committee, as well as a member on the Standards and Privileges committee.

Additionally, she is also a member on the All-Party Groups concerned with Cycling, Terminal Illness, Modern Slavery and Animal Welfare.

Celebrations should not be destroyed by attempts to provoke trouble: Bunting