Will leadership from Ulster Fleadh organisers be followed by political representatives?

DUP MLA Deborah Erskine has welcomed comments from the Executive Committee of the Ulster Fleadh in relation to IRA chanting which took place in Dromore whilst the event was taking place. 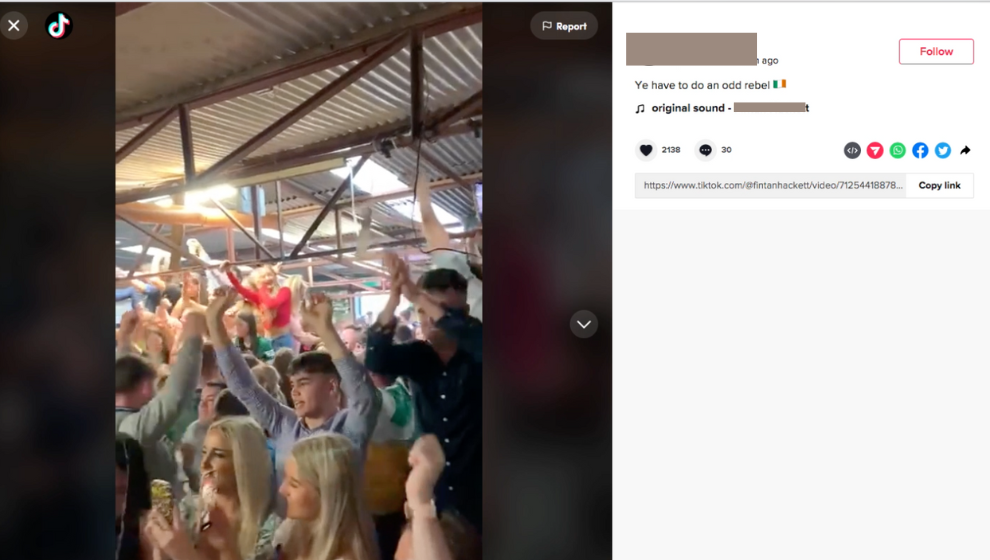 Mrs Erskine said, "I had written to the organisers of the Fleadh and I not only welcome their swift reply, but the unequivocal condemnation of the what took place in the video. I recognise that the video was recorded at an event unaffiliated with the Fleadh, but it obviously was recorded in Dromore during that week.

The organisers have shown clear leadership and they must be congratulated. Their promise to take action against any member involved in "this chant or any other sectarian activity" will also be welcomed by everyone. I would echo completely their words that this sort of incident "does nothing to build trust and relations across the community". I hope the leadership of the Executive Committee will be followed by all political representatives, just as other incidents of sectarianism and intolerance recently have been condemned by all parties.

There is a particular onus on political representatives who have glorified and eulogised members of the IRA. Such actions only serve to offer justification to people such as those in the video that it is somehow acceptable to engage in this behaviour. There is an opportunity now however to follow the leadership from others and distance themselves from this kind of behaviour."