DUP South Down MLA Diane Forsythe has said the campaign of hate against the war memorials in Kilkeel must stop. Ms Forsythe called for political leadership and support for the police to arrest and prosecute those responsible. 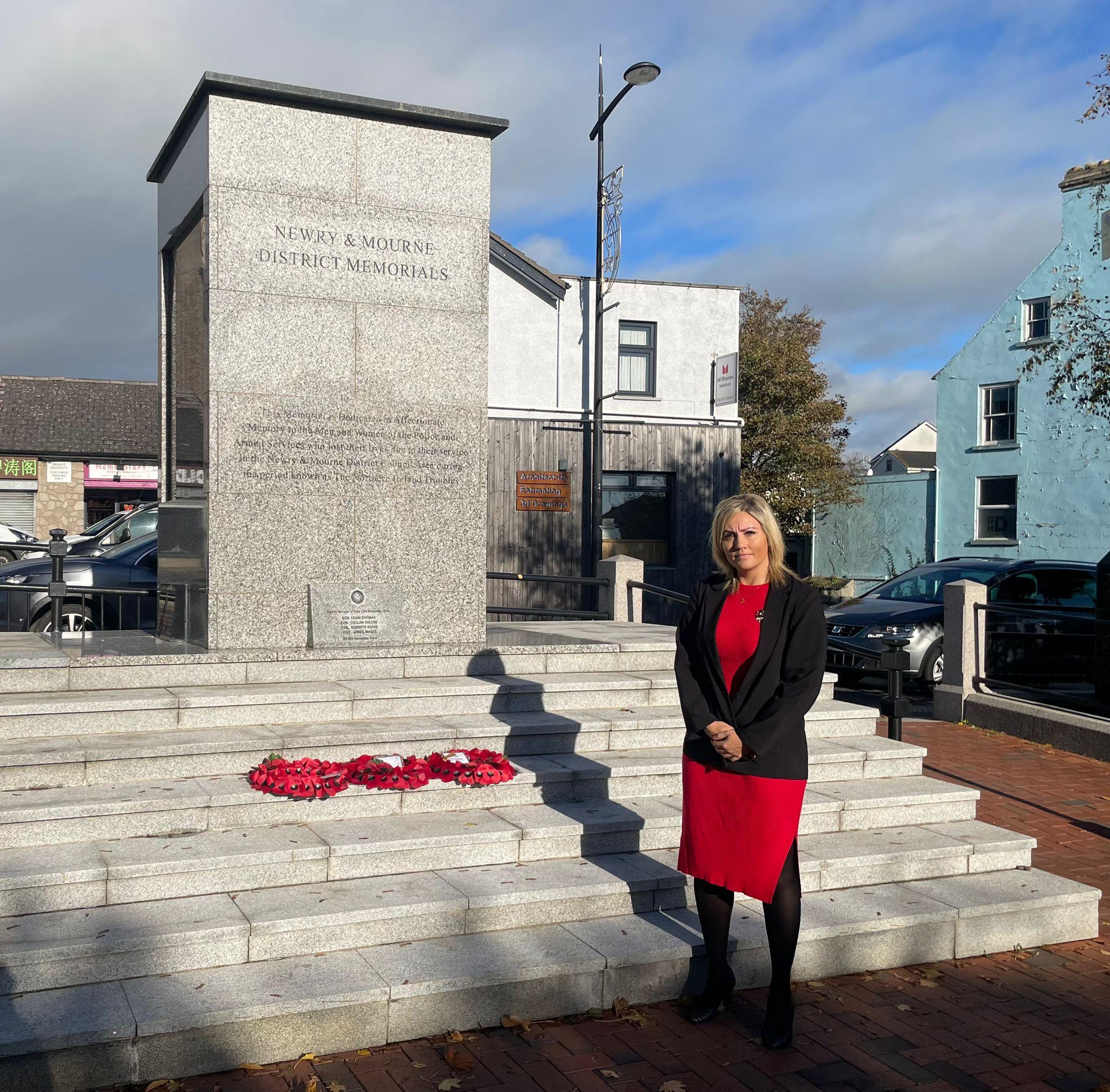 “This year we unveiled the VC statue in Kilkeel, such was the fear of attack a local organisation installed CCTV. Only this week, the war memorial and service memorial have been attacked twice. This is vile. For anyone to wreck the wreaths and be urinating on the memorial is grotesquely offensive.

I am calling for political leadership from all parties in South Down for the arrest and prosecution of those causing criminal damage to the war memorial and I also want to see a more proactive policing operation to ensure the people who feel this is acceptable are brought before the courts.

There is no place for such intolerance in Kilkeel.”