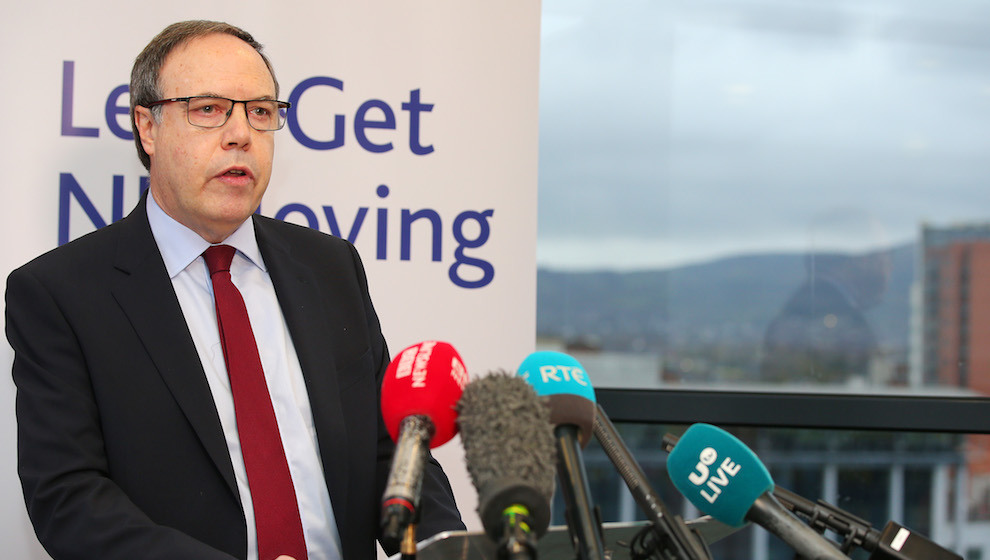 “The outcome of the next period of negotiations and /or unilateral action by the UK Government must address and eliminate the twin evils of damaging trade barriers and the scandalous constitutional outrage which places Northern Ireland under foreign jurisdiction in many areas of economic activity. BOTH must be dealt with if we are to have a lasting solution which respects Northern Ireland’s place in the United Kingdom and removes the Irish sea border.

It is imperative that the governance and constitutional issues surrounding the Protocol are not dismissed as Simon Coveney is trying to do. In fact they are the essence of the problem. Nor will EU ideas about “greater involvement” in EU decision making suffice when in every modern democracy citizens have the right to make their own laws through their elected representatives not to be merely consulted about them. Trade barriers and checks are a symptom of the deeper problem of Northern Ireland’s placement in the EU single market and the rules of the Customs Union when the rest of the UK is independent of them.

Now that Lord Frost and the Government have followed up on the publication of their Command Paper in July with a concerted push to sort out the fundamental problems of the Protocol now is not a time for them to stop halfway.

The USA long ago threw off the shackles of imposed foreign law with the slogan “no taxation without representation”. It’s time now for the UK government to do likewise.”