“The DUP has a plan to fix our health service” Erskine

The DUP’s Fermanagh & South Tyrone MLA Deborah Erskine who also sits on the Health Committee, has said politics should be removed from the Health Service and urged a programme of reform rather than recrimination. 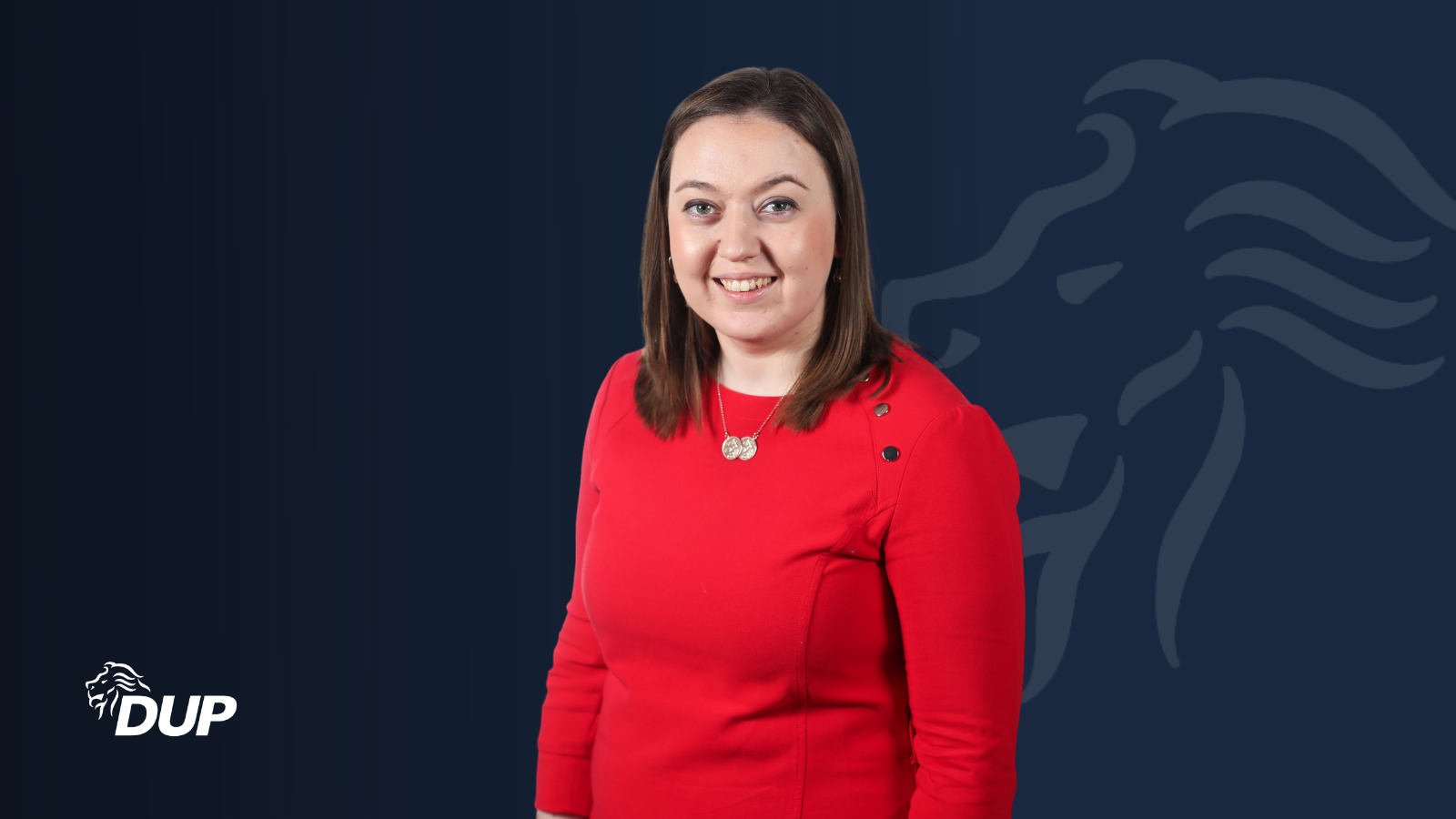 “There is no budget because the Finance Minister failed to get a single other party to agree to his draft budget. It should be for a new Executive to set a budget.

The draft Sinn Fein budget delivered more money for the Health Service but would have removed Invest NI’s ability to attract jobs, forced the police to reduce the number of officers and reduced the number of teachers in our schools.

Money without a plan for reform will not work.

The refusal of London and Brussels to deal with the Protocol is why there is no First Minister. For three years Sinn Fein denied the people of Northern Ireland a Health Minister, a budget or any efforts at reform so they are the last people to lecture anyone. Indeed, when others abdicated their responsibilities, the DUP delivered an additional £350 million for health service transformation, to tackle waiting lists and provide additional mental health services.”

The DUP has a plan to fix our health service. To drive down waiting lists, to implement long overdue reforms, to invest in our workforce and ensure the people of Northern Ireland have a first-class health service.”