Sir Jeffrey – “unionism moving forward together in South Down” 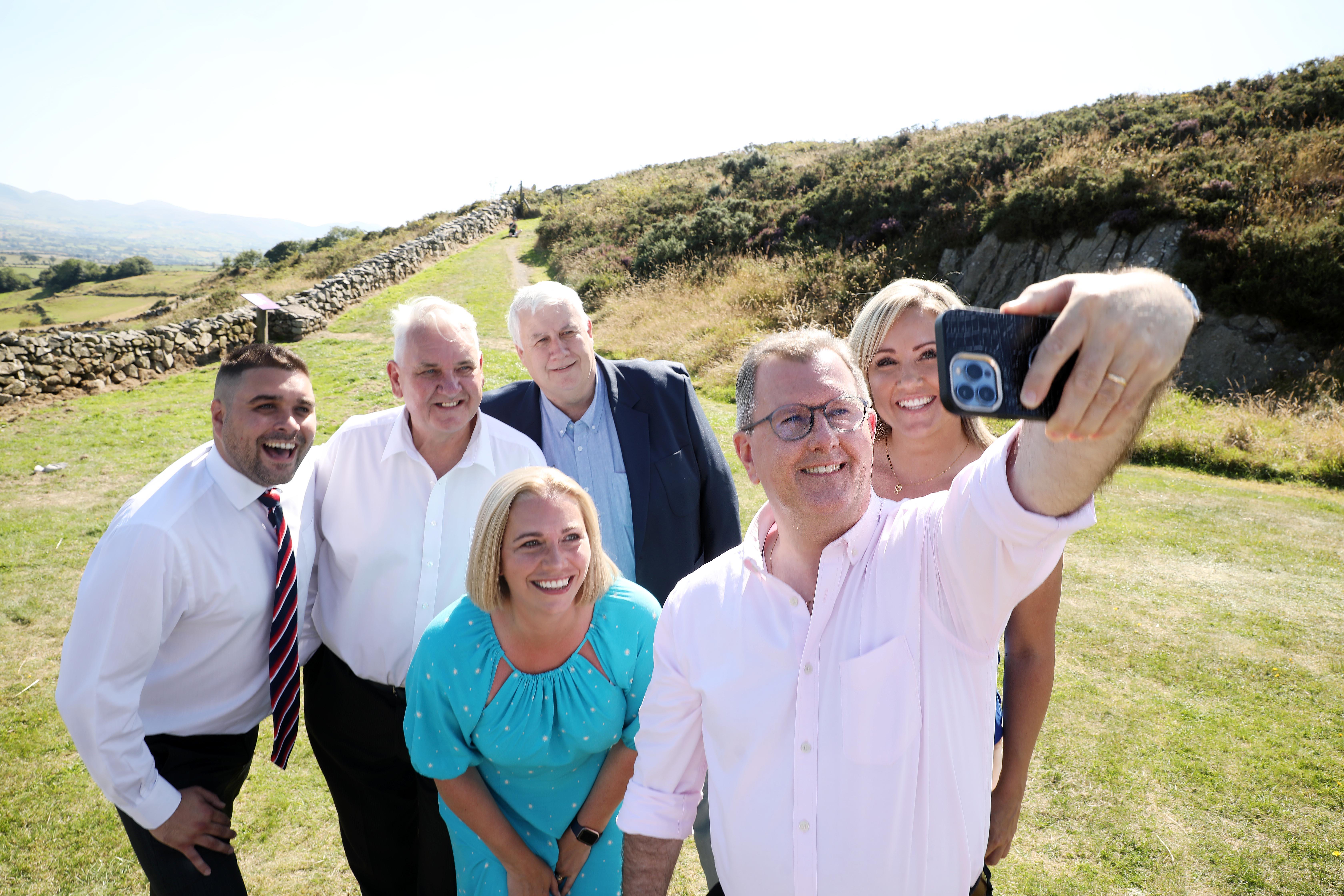 Sir Jeffrey said, “I am delighted to welcome Alan and Henry to the DUP. They join many other new members who are now part of a vibrant and growing party within South Down and I pay tribute to Diane Forsythe MLA who has led that growth.

I want to see a stronger and more cohesive unionism, working to strengthen our place within the Union. There is a unity of purpose within unionism in opposition to the Northern Ireland Protocol, and as leader of the DUP I will do everything in my power to build upon that. To anyone who wants to build a better Northern Ireland, I issue a warm invitation to join Alan and Henry and many others across Northern Ireland who have joined us in building a more united unionism.”

“Since my election to Newry, Mourne and Down Council I have worked closely with both Henry and DUP colleagues on Council. The election of Diane Forsythe as MLA for South Down has reinvigorated unionism within this part of Northern Ireland, and she has already established herself as an energetic and positive representative within the constituency. The people I represent want to see greater unionist unity. There were more than 12,500 unionist votes cast at the last Assembly election in South Down and I believe this can be further built upon through a strong DUP team which I am looking forward to being part of.”

Cllr Henry Reilly said “I have been an elected representative for the Mournes area for over two decades, and in the last few years have worked closely in particular with Cllr Glyn Hanna. I was pleased to offer Diane my endorsement as a candidate for the Assembly election in May and I have also welcomed the strong leadership offered by Sir Jeffrey Donaldson and the DUP on the Northern Ireland Protocol. I look forward to being part of that strong DUP team, not just in South Down, but across Northern Ireland.”