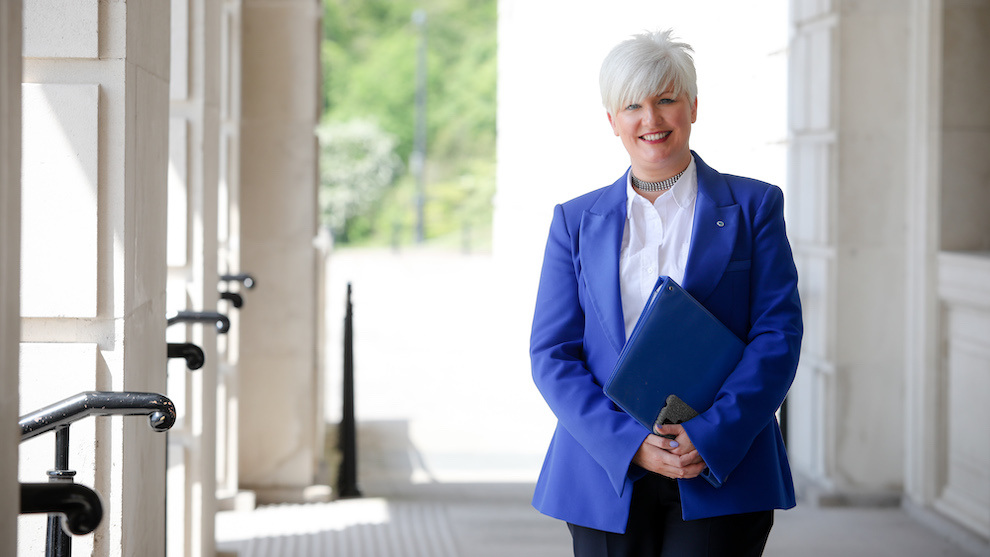 “Ms Máiría Cahill has detailed serious allegations of mistreatment by Sinn Fein members.
Ms Cahill outlined how she was assaulted in public several years ago. She goes on to state that a senior Sinn Fein politician contacted her and asked her not to take any action. She further alleges that Sinn Fein HQ sinisterly sent someone to her home.

These accusations raise several questions for Sinn Fein especially in the aftermath of the brutal murder of Ashling Murphy. Sinn Fein rightly condemned that appalling murder but have so far failed to respond to Ms Cahill’s claim that she was assaulted in an unprovoked attack and suffered broken bones.

The Sinn Fein leadership cannot on one hand claim to be committed to ending violence against women while leaving these allegations unanswered.”