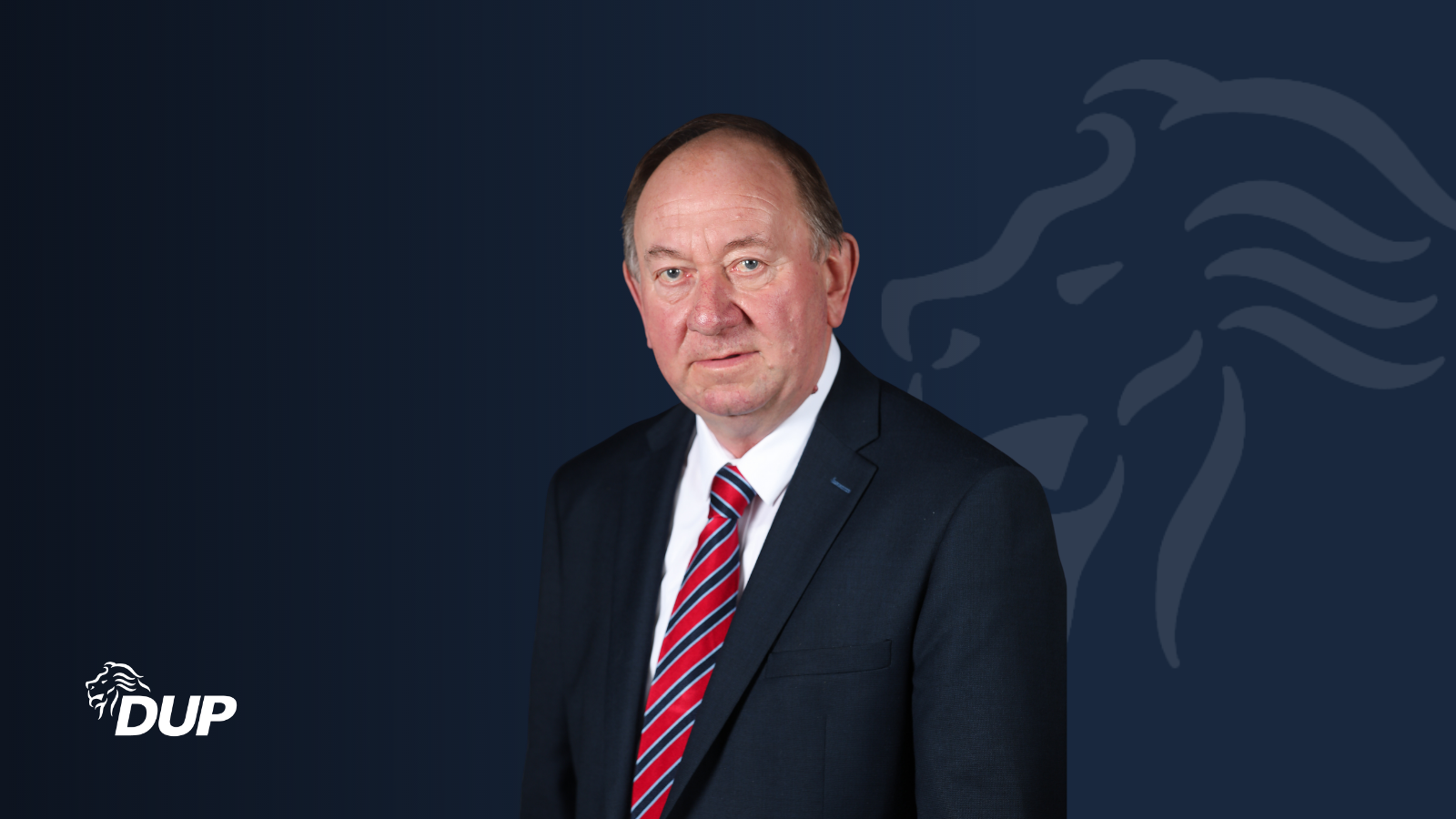 The DUP’s Newry & Armagh NI Assembly candidate William Irwin has challenged Sinn Fein about how they abandoned rural communities in government and are now seeking to use them at election time. William Irwin said,

“The DUP stands up for and delivers for rural communities all the time whether it is supporting food production or delivering next generation broadband for rural dwellers. Now at election time Sinn Fein is claiming to be interested in rural communities but in government it abandoned them. Sinn Fein opposed our investment in broadband and also backed climate legislation which would have decimated our agri-food sector.

Sinn Fein were cheerleaders for the Private Members Climate Change Bill which would have closed down many farms and forced higher living costs on rural dwellers. The Bill wasn’t even costed, went against the scientific evidence and was unrealistic.

Rural dwellers will not be fooled by Sinn Fein election slogans. They know it was the DUP who stood up for them and focused on the issues that mattered.”