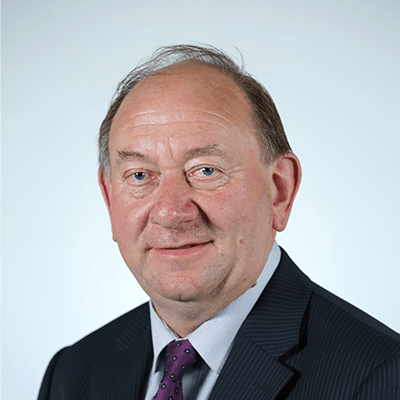 Since 2020, William has been the deputy chair of the Standards and Privileges Committee and on the committee for Agriculture, Environment and Rural Affairs. He is currently involved in an All-Party Group concerning Visual Impairment.

Irwin – “republicans should be open about Paul Quinn murder”