Foyle MLA Gary Middleton has said the decision to make significant cuts to staff and programming at Radio Foyle are a blow to local journalism and the north west region. 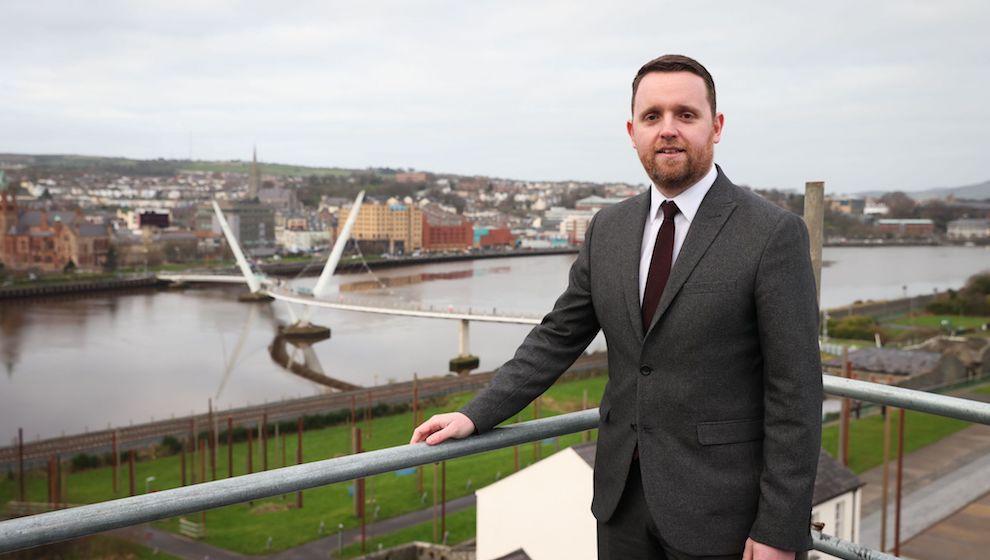 He also called on the BBC to spell out how the services that have been axed will be replaced.

The DUP MLA said, “This isn’t the first attempt to axe services and staff at Radio Foyle. The station provides a hugely valuable local output from journalists based in the area. This is what the BBC should be focusing on and developing as part of truly public service broadcasting. We have also heard from others how the decision to axe the breakfast show goes against what the BBC is saying in other parts of the UK about the importance of local programming at that timeslot.

The Breakfast Show on Foyle has been to the forefront of highlighting many local issues and the station itself has been recognised many times for the quality of output they produce. The decision should be reversed, but at a minimum the BBC should explain the rationale for their decision and how they plan to retain the quality and quantity of local output for people in the north west region.”