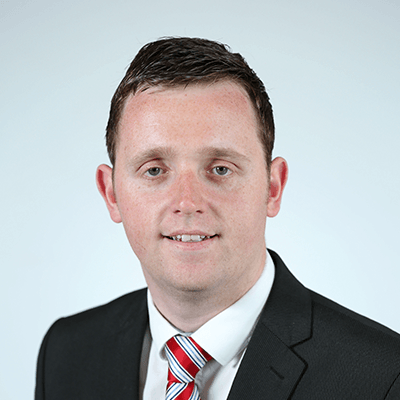 Junior Minister to the First Minister

Born in Newbuildings, County Londonderry, Middleton studied Computer Science at the University of Ulster, and also obtained a diploma in Civic Leadership and Community Planning from the same institution. Prior to becoming an MLA, he was a youth worker and also worked as an assistant to Foyle MLA William Hay and later Maurice Devenney.

In 2015, Gary was co-opted to the Northern Ireland Assembly to replace Maurice Devenney.

Since being re-elected in 2017, Gary has become a member on several committees. These include, Economy, Business and Procedures. He is also an All-Party Group member on Mental Health, Suicide Prevention, Autism, Domestic and Sexual Violence and is the Vice-Chairperson on the Further and Higher Education group.

Dismissing need for BBC reform only serves to damage Corporation