Upper Bann DUP MLA Diane Dodds has warned that the EU’s continuing control over state aid as a result of the Protocol will cause lasting damage to the Northern Ireland economy. 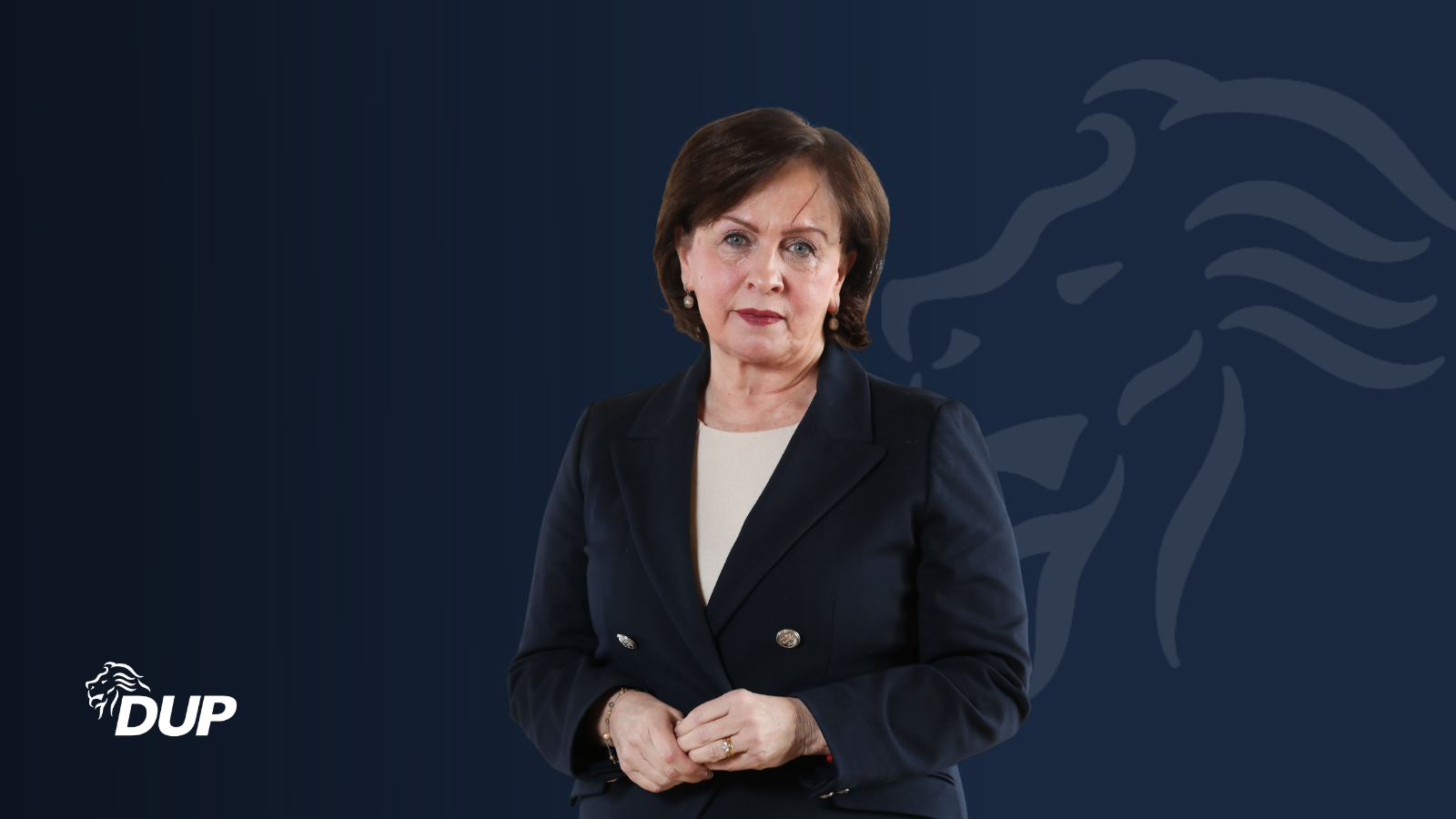 Earlier this week, Brussels imposed new caps on the level of financial support that can be provided to local businesses and communities over the next five years.

“The European Union has consistently used the Northern Ireland Protocol to undermine the constitutional and economic integrity of the United Kingdom. It is striking that while the Foreign Secretary was updating MPs on the stark impact of these arrangements, Brussels was handing down new diktats in the form of caps on regional aid.”

“These rules have the potential to limit the level of support that can be provided to local firms if it ‘affects’ trade with the EU. Crucially, businesses and key projects in Great Britain would not face these restrictions. This would place Northern Ireland at a competitive disadvantage and risks further distorting our place in the UK internal market.”

“It is entirely undemocratic that we are now subject to the whim and authority of Brussels on something so fundamental to the success of our economy without as much as a single member of Parliament or the Assembly having a say. For as long as Northern Ireland is tied to a state aid system that is focused on levelling-up North-South rather than East-West, our constitutional position will continue to be eroded.”

“Too often in recent weeks the spirit of cooperation and positive words uttered by Government ministers have been met with only with provocation by the EU. That situation cannot go on. It is time for decisive action that protects our interests and restores Northern Ireland’s place in the United Kingdom internal market.’’

Note:
On Tuesday 17th May 2022 the European Commission approved Northern Ireland’s map for granting regional aid from 1 January 2022- 31 December 2027. This decision was made under EU State aid rules and in line with the Protocol on Ireland/Northern Ireland annexed to the Agreement on the Withdrawal of the United Kingdom of Great Britain and Northern Ireland from the European Union.

Regional aid is provided to support economic development and employment. It ensures foreign investment in rural communities and maintains a fair and balanced approach to investment across the regions.