Protocol apologists need to listen to alternative US message

DUP Peer Lord Dodds has said the comments from Nikki Haley, the former US Ambassador to the United Nations demonstrate that the views expressed by a recent US delegation who visited Northern Ireland are not the only opinion held within the United States. He also said her comments highlighted the need for effort from all sides locally to restore consensus politics in Northern Ireland. 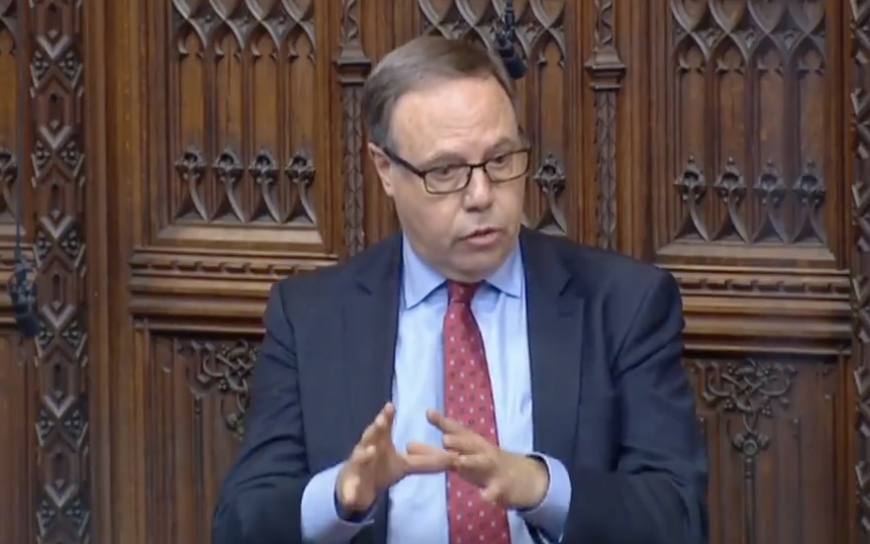 "When a delegation from the US Congress recently visited Northern Ireland, they demonstrated either a lack of understanding of the issues in Northern Ireland or a willingness to misrepresent reality. They received virtually blanket coverage for views which were too often presented as some sort of universally held opinion within the United States.

This is far from the case however, as demonstrated by the clear but diplomatic stance of Nikki Haley, the former US Ambassador to the United Nations. In her response to a question I put to her when she was addressing Policy Exchange, she will not only have shocked many by outlining how an independent United Kingdom can help strengthen the West, but also by her definitive view on the interventions by some US politicians on the Protocol.

The message that the Protocol Bill is “none of their business” ironically is one that needs to be heard less in the United States and more here in Northern Ireland. The Protocol apologists here at home have no convincing case as to why erecting trade barriers within the United Kingdom is positive step, so they rely on the views of others to mask the poverty of their argument.

The Protocol has shattered consensus politics in Northern Ireland and undermined the key foundations of political progress here. It is the business of everyone here who is truly interested in what is good for Northern Ireland to do everything to restore that consensus, but it can only be done with political will and effort here at home rather than by inputs from the United States or elsewhere.”