Education Minister, Michelle McIlveen has announced the independent panel which will undertake the review of education. 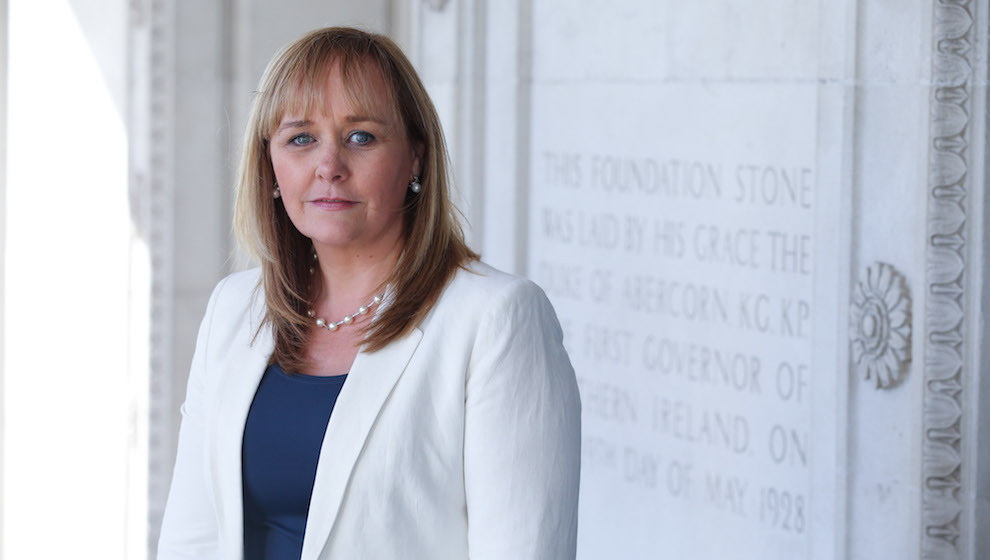 Michelle McIlveen said: “I am very pleased to announce the appointment of the Independent Panel who will take forward this important review of our education system.

“The NI Executive is in agreement that the education system, whilst having areas of excellence, faces many significant challenges. A non-political, non-sectoral and wholly independent review is an essential starting point for longer term reform, modernisation and transformation.

“This review is a wide-ranging and challenging assignment. I am confident that the panel has the breadth of expertise and experience to set out a vision for what a high quality, innovative and inclusive education system looks like in Northern Ireland in the 21st century.

“I encourage everyone to support the panel and wish them every success in their task.”

The appointments to the panel are as follows:

Dr Keir Bloomer (Chairperson), is Chair of the Scottish Book Trust, the Tapestry Partnership (a professional development organisation for teachers) and the Commission on School Reform. He was Chair of the Education Committee of the Royal Society of Edinburgh (Scotland’s National academy) until April of this year.

He was Director of Education and later Chief Executive of Clackmannanshire Council, a post from which he retired in May 2007. He was formerly Chair of the Court (Governing body) of Queen Margaret University, Edinburgh.

As a member of the review group that wrote “A Curriculum for Excellence” (Scotland’s national curriculum), he has been closely involved with curriculum reform and chaired the Higher Order Skills Excellence Group.

He has undertaken a wide variety of educational consultancy work in the UK and in Africa.

Sir Gerry Loughran (Vice-Chairperson), is a former Permanent Secretary and Head of the (NI) Civil Service. Since leaving the Civil Service in 2002 Sir Gerry has been largely employed in the private sector, serving as Chairman, Director and Advisor to some 16 companies. He continues to be involved in private sector businesses.

He has also been heavily involved in education, currently serving as Chair of the Board of Governors of St Malachy’s College, and until March 2021 on the board of the Education Authority as the nominated representative of the Governing Bodies Association.

He is also a Director of the Irish College in Leuven Belgium and a member of Queen’s University Remuneration Committee, as well as Board member of several charitable bodies.

He attended Portadown College and is a Physics graduate of Queen’s University Belfast.

He has served on a number of Educational steering groups, most recently he has been a member of the Department of Education’s Practitioner Group to plan for the safe reopening of schools and is a member of the DE and DfE Transition of Young People into Careers (14-19) Project Board.

In the 2021 Queen’s Birthday Honours he was awarded an OBE for his contribution to Education in Northern Ireland.

Marie Lindsay (Panel Member), taught science at St Mary’s College for 21 years. She was appointed Principal in 2006 and retired in August 2020.

St Mary’s College enjoys very high standards of academic achievement and has won international recognition for its organisational excellence and staff development. Marie championed a very strong STEM focus in the school to help prepare students with skills for the 21st century.

Marie is currently a member of Council at Ulster University.

Isabel Nisbet (Panel Member), was born in Belfast, brought up and educated in Glasgow and now lives in London.

She has had a career in government and regulation, including the regulation of medical education and of examinations and qualifications. She was the first CEO of Ofqual, the qualifications regulator in England. From 2008-2011 Isabel worked for Cambridge Assessment in South East Asia, based in Singapore.

She currently combines non-executive roles with academic work on educational assessment and is an Affiliated Lecturer at the Faculty of Education, University of Cambridge.

Isabel is the co-author of “Is Assessment Fair?” recently published by the Scientific Advisory Group for Emergencies (SAGE). She has served on the Boards of Governors of three Universities and is a member of two committees advising the UK Government on ethical issues.

All of the appointees have declared that they have not undertaken any political activity during the last five years.