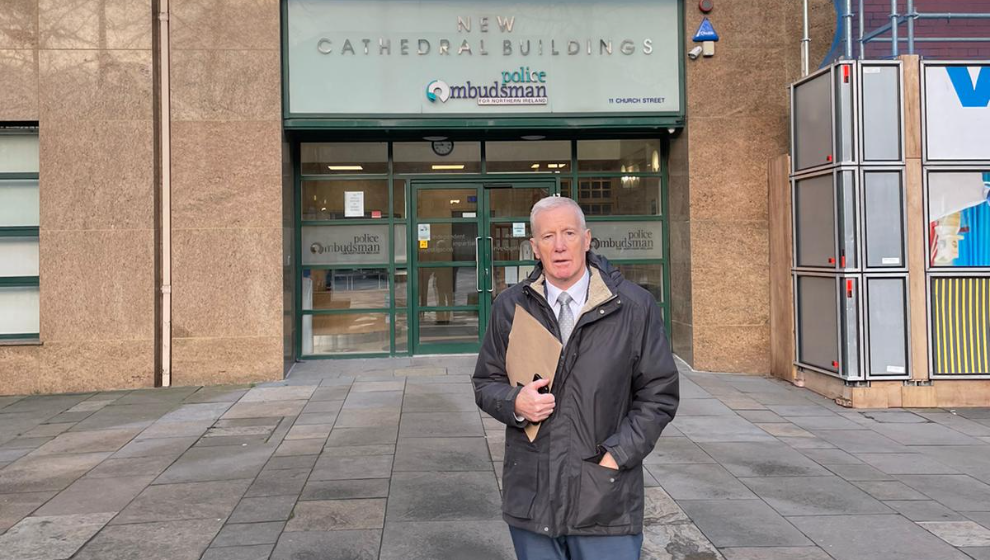 ‘‘It is vital that the public has confidence in the outcome of investigations into Troubles-related deaths. Regrettably a long line of reports by the Police Ombudsman have abandoned this cause by not accurately reflecting the unprecedented, volatile and resource-intensive policing context in which most of those terrorist atrocities were perpetrated.

Judging the actions of the RUC against contemporary standards ignores the substantial operational challenges facing officers. It ignores the life and death reality that extremely difficult decisions to prioritise time and resources had to be made on a daily and hourly basis to try and protect life and serve our entire community.

Regrettably, this meant mistakes were made, opportunities were missed and not every line of inquiry could be exhausted. This happens in every walk of life. However, that is in no way comparable with colluding with terrorists. Indeed, it is wrong for the Ombudsman to make sweeping claims of ‘collusive behaviours’ despite no such offence being defined in law, despite not a single prosecution or misconduct file being brought forward and despite seemingly no evidence of an improper motive on the part of officers. The legal action taken by the Northern Ireland Retired Police Officers Association has highlighted this.

I left Ms Anderson in no doubt that confidence in the Ombudsman’s office, particularly within the Unionist community, has been severely eroded by the failure to ignore these facts and instead leaves the door open for revisionism by those who fail to disavow and condemn violence. Whilst the progression of the Government’s legacy legislation holds the potential to establish a further affront to justice, this should not preclude the Police Ombudsman’s Office from immediately rethinking its approach to how these investigations are handled.’’