Lyons – deal with the Protocol and then we can restore Stormont 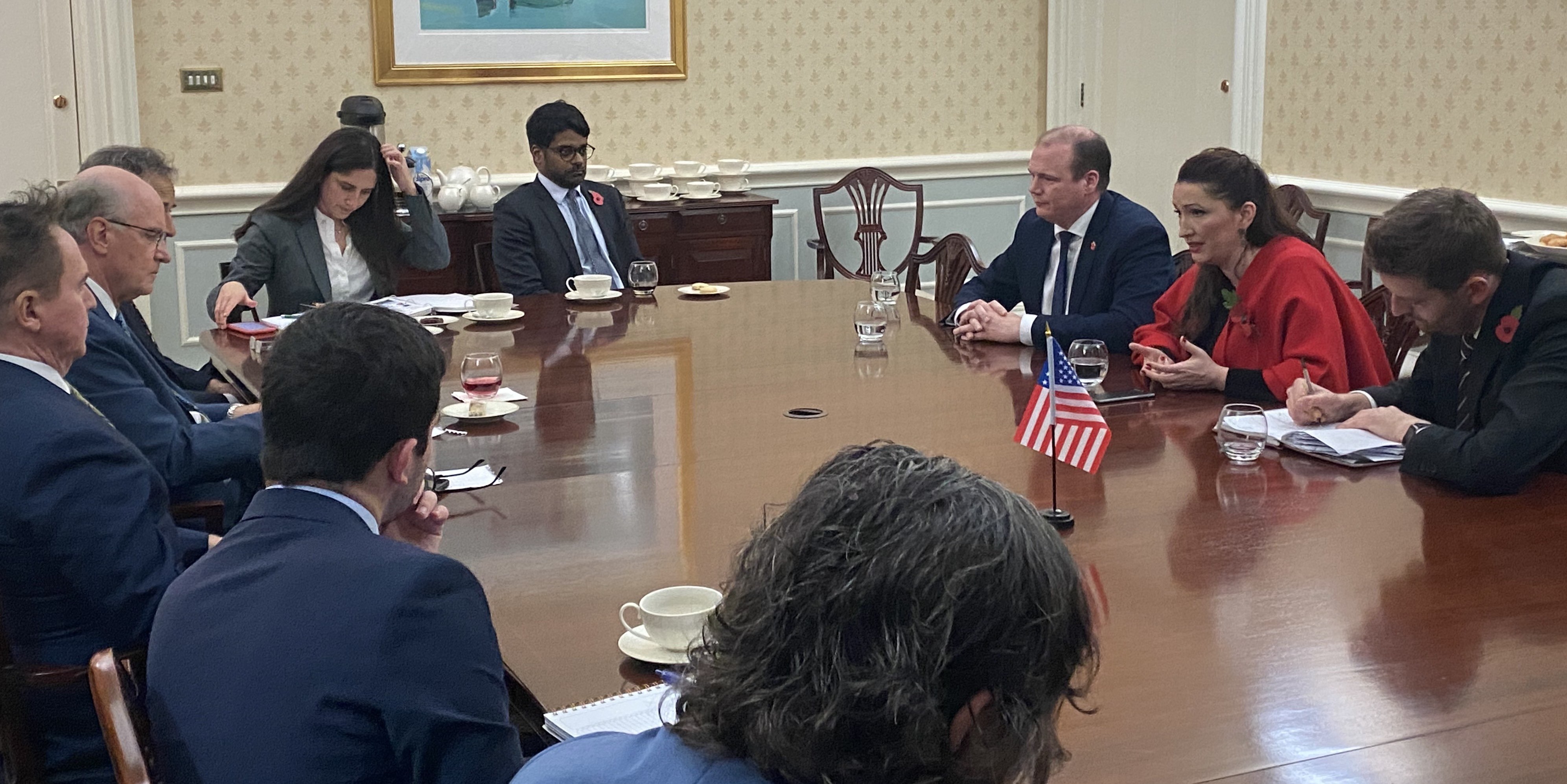 “This was a useful briefing where we emphasised that there is no solid basis for an Executive and Assembly until the Protocol is replaced with arrangements that unionists can support. Northern Ireland’s place in the U.K. internal market must be restored and our constitutional arrangements must be respected.

We operate powersharing not majority rule. Powersharing can only work with the consent of unionists and nationalists. Not one unionist MLA supports the Protocol.

We published our seven tests more than twelve months ago so that Brussels and London could understand what was needed. Those tests were based on promises made by the Government to the people of Northern Ireland but were never delivered.

The Government has made commitments both in New Decade New Approach and in the House of Commons, these must now be turned into actions. We tried to deal with the Protocol for two years whilst devolution was functioning but no action was taken. This was time that was squandered.

Deal with the Protocol and then Stormont can be restored.”