The DUP’s Upper Bann MP Carla Lockhart has tabled an Early Day Motion in Westminster, calling on the Government to alleviate the extreme pressures of motorists and small business by further cutting fuel duty, green taxes and administering a UK wide cut in the rate of VAT on fuel. 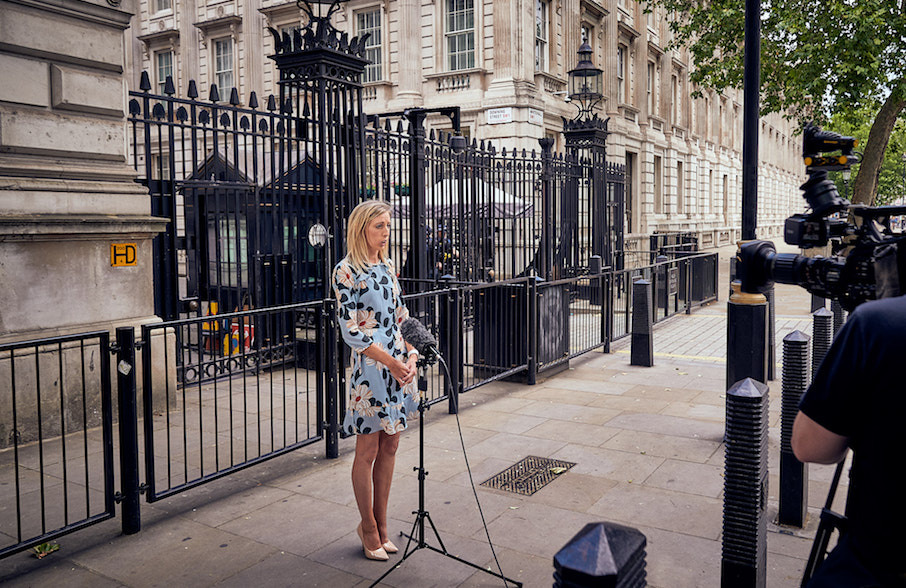 “The Consumer Council Fuel Price Checker reports that the average price of diesel per litre in Northern Ireland now sits at 190.4p a litre, with the average price for a litre of petrol now 185.6p. At some forecourts, diesel has exceeded £2 per litre and it is projected to rise even further in the weeks ahead. More than 50% of cost per litre goes to the Treasury.

This puts a huge strain on household incomes and on small business that rely on cars and vans to operate. For example, the daily commute now costs over a third more than it did before the pandemic hit, but wages are not rising anywhere close to in comparison.

In predominantly rural areas with limited public transport, where households and business are entirely reliant on the car or van, the additional cost burden of spending over £100 to fill the tank with fuel is adding further strain to the cost of living and cost of doing business. Added to this are the inflationary pressures on energy, food and an array of other costs, it is pressing that the Government step up to the plate with some form of support.

Motorists look at the breakdown of where the price per litre goes, and the high percentage that goes to the Government in duty, VAT and green tax. Whilst the 5p per litre cut in the Spring Statement was welcome, the situation now is worse than it was then, that precipitated that cut. Indeed, as the price goes up per litre, the Treasury’s percentage tax will lead to a windfall of tax revenue.

My hope is that the Chancellor will act, without delay, to reduce fuel duty, green levies and VAT on fuel. Of course, to cut VAT here would be impacted by the Protocol, and whilst there are those local parties like SF, SDLP and Alliance who would stand by the Protocol and its negative impact, we would urge the Government to act unilaterally and ensure the hard-pressed Northern Ireland motorist can benefit.”

The Motion reads as follows:

“That this House notes with great concern that the average cost of a tank of petrol or diesel is now over £100; recognises the heavy financial burden this is placing on households and businesses across the UK; notes that in rural areas with limited public transport this cost burden is particularly acute; and calls on the Government to further reduce fuel duty beyond the 5p per litre announced in the Spring Statement, and to introduce a temporary reduction in VAT applied across the UK, to reduce the cost per litre of fuel and help households amidst this cost of living crisis, and support businesses in their recovery from the impact from covid-19.”