Gordon Lyons: Protocol affecting lives and livelihoods of everyone in Northern Ireland 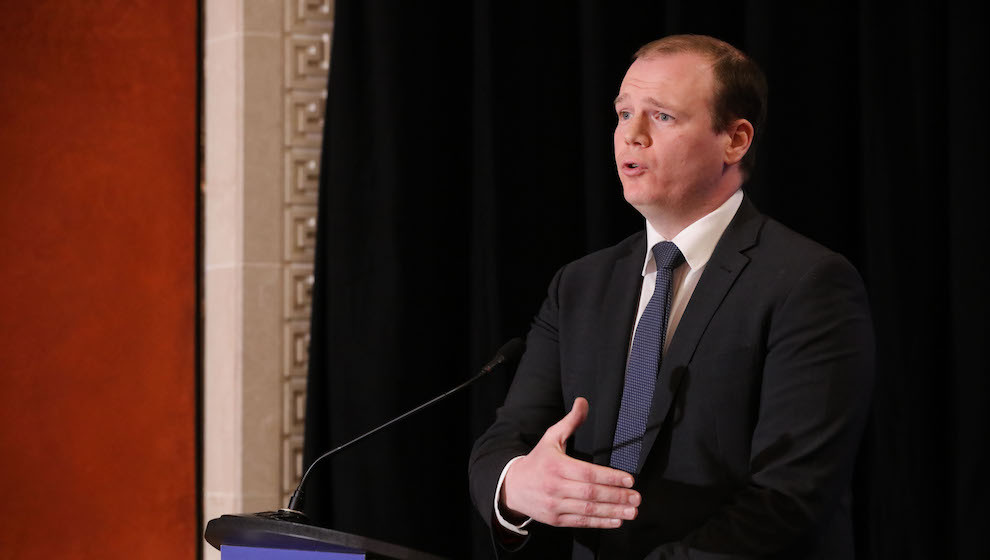 If there is a choice between remaining in office or implementing the protocol in its present form, then the only option for any unionist Minister would be to cease to hold such office. It is time to let the people have their say and send a strong message to those who seem deaf to the problems of the Protocol.

The Protocol is costing NI £850m per year according to Dr Esmond Birnie from the University of Ulster Business School. Brussels fails to understand that the problems of the protocol are not simply unionist issues, but affect the lives and livelihoods of everyone in Northern Ireland.

The idea that the EU can prevent people in Northern Ireland having equal access to vital medicines as is available in the rest of our own country is indefensible. Especially when you look at the sluggish and hapless approach of Brussels to the Covid vaccination programme.

Unionists need to stand together. There is too much engineered squabbling between unionists. Let’s stand united. We have opposed the Protocol from day one and will continue to oppose it. Let’s do so together and realise that the people feeling the ill effects are not just unionists."