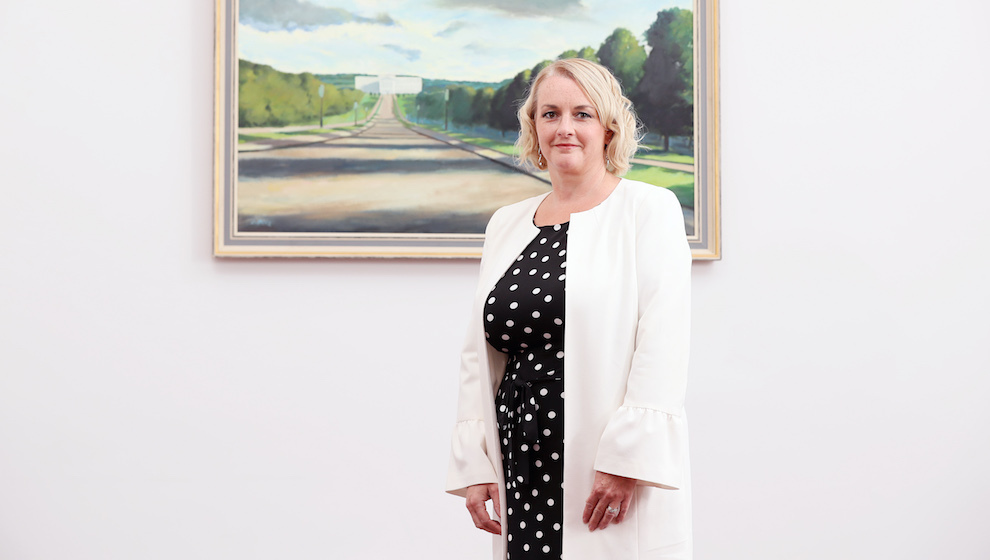 Her comments come as the British Association for Generic Manufacturers told the Department of Health in London they would be unable to deliver about 2,000 medicines currently offered to patients in Northern Ireland.

The Vice Chair of the Assembly’s Health Committee said,

“It was notable that within a few hours of the UK Government’s proposals on Wednesday they were flatly rejected by the European Commission. Cheered on by some within Northern Ireland, their response to the clear and fundamental failures of the Northern Ireland Protocol is simply to demand even more rigid adherence to it.

When the EU makes such a blanket rejection of proposals it demonstrates a willingness not only to use Northern Ireland to ‘punish’ the United Kingdom, but even to put the health of people in Northern Ireland at risk. Even under the Protocol there was an agreement by the EU to work “at pace” yet issues remain at a standstill.

The fact that Northern Ireland could be set to lose access to 2,000 medicines when the grace period expires in December is just the latest impact of the Protocol and the lack of willingness by the EU to even countenance solutions which could remove the Irish Sea border.

A piecemeal approach will not work, but only stores up yet more problems. It’s time for the European Commission to accept that the Protocol is unworkable and unsustainable. They need to accept reality before even more people in Northern Ireland suffer as a result.”