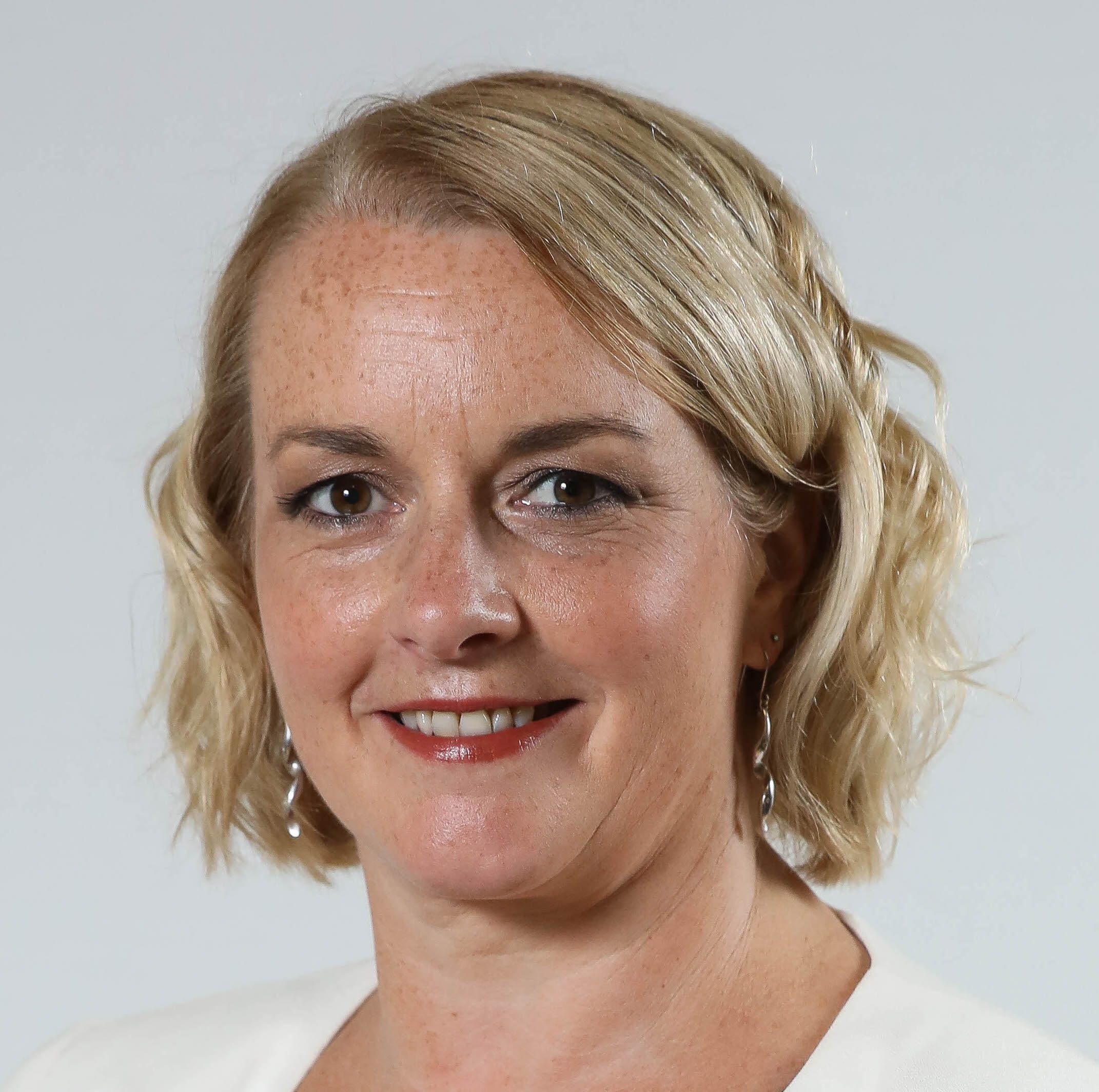 Pam was first elected as a Councillor to represent Antrim Town in 2005 and during that time she was Mayor of Antrim between 2010/2011.

Pam was elected to represent South Antrim at the Northern Ireland Assembly in 2011. She served as the Deputy Chair of the Environment Committee and a member of the Health Committee.

Following the 2016 Assembly Election Pam was appointed as Deputy Chair of the Justice Committee.

Since 2020, Pam has been the Deputy Chair of the Health Committee and also a member on the Standards and Privileges Committee. She is also an All-Party Group member for several causes. These include; Muscular dystrophy, Suicide prevention, Autism, ADHD, Domestic and Sexual Violence, Learning Disability, Mental Health, Preventing Loneliness, Reducing Harm related to Gambling, Ageing and Older people, Terminal Illness, Addiction and Dual Diagnosis, Lung Health, Women’s Health, Carers and Community Pharmacy.