DUP will deliver for sport in Northern Ireland: Dunne 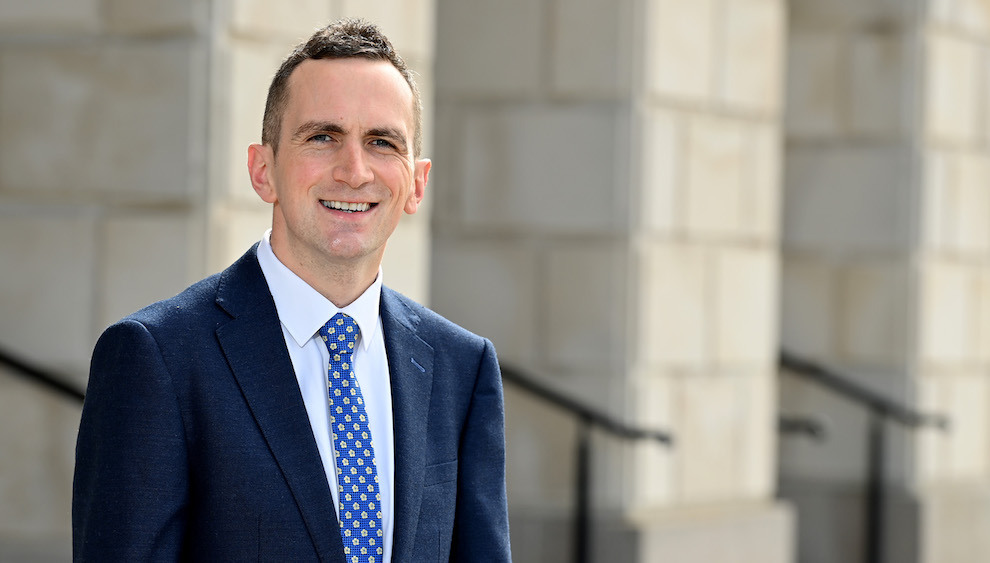 ‘‘The DUP has a 5-point plan to build a better Northern Ireland. We have a rich sporting heritage. In recent years the success of our Olympians and Paralympians, our golfers and the men’s and women’s national football teams have helped attract major sporting events like the Open Championship and UEFA Super Cup to our Province.

This is a solid foundation but the DUP believes the future can be even brighter. We have a vision that is focused on delivering high-quality facilities for all sports at all levels and aimed at encouraging greater participation among all ages and those with disabilities.

Sinn Fein’s failure to deliver sub-regional stadia funding in the last term was unacceptable. The suggestion that this would fall by the wayside while other projects could progress was a cynical stunt that ultimately backfired. The DUP will press for the release of this funding without delay. We will ensure no single sector can again be held to ransom.

The DUP is also committed to making available funding and marketing support to attract further major sporting events and fixtures to our shores, including Euro 2028 and the World Rally Championship. Likewise, we want to see the local road racing calendar placed on a more sustainable footing. There are also significant opportunities in sport tech and sport tourism that can help boost our economy.

Health and wellbeing must be front and centre. Grassroots sport connects families and communities and help those from all backgrounds to get active. The DUP also want to continue the focus on things like CPR and concussion awareness.

None of this is achievable if Sinn Fein’s wish of becoming the largest party becomes the reality on 5th May. A bright future for sport cannot be delivered if the next Assembly is subjected to arguing over a divisive border poll. That’s why I am urging people to vote DUP next Thursday - for real action on the issues that matter.’’