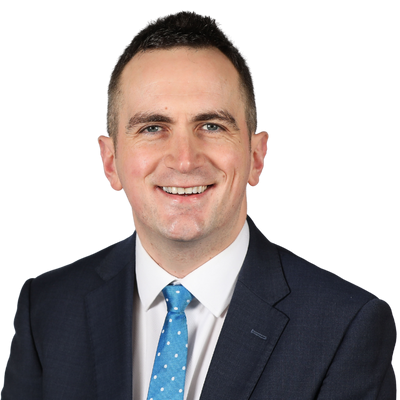 Stephen was born, and lives in North Down, attended Bangor Grammar, and is married, and he graduated from Queen’s University with a Politics Degree.

Stephen has been an MLA for North Down since June 2021, replacing his late father Gordon Dunne MBE, who served the area proudly for over 35 years as an elected representative. Stephen was elected to the Northern
Ireland Assembly in May 2022, and has served on both the Economy and Communities Committees at Stormont.

As a North Down Councillor since 2013, and as an MLA, Stephen has worked consistently, and sought to deliver on a wide range of issues impacting people’s lives including Roads, Health, Housing, Planning, Education, Policing, Environment, Community renewal and Welfare in his busy North Down Advice Centre, located at 86 High Street, Bangor. Stephen and his office team also have a number of regular satellite advice surgeries across the North Down area, and is a real champion for the area, always seeking to improve people’s lives and the local area. Stephen is pro-life, and has a keen interest in Sports including Football, Golf and Motorsports.