DUP Leader Sir Jeffrey Donaldson MP has said party leaders should be focused on what matters rather than bickering. 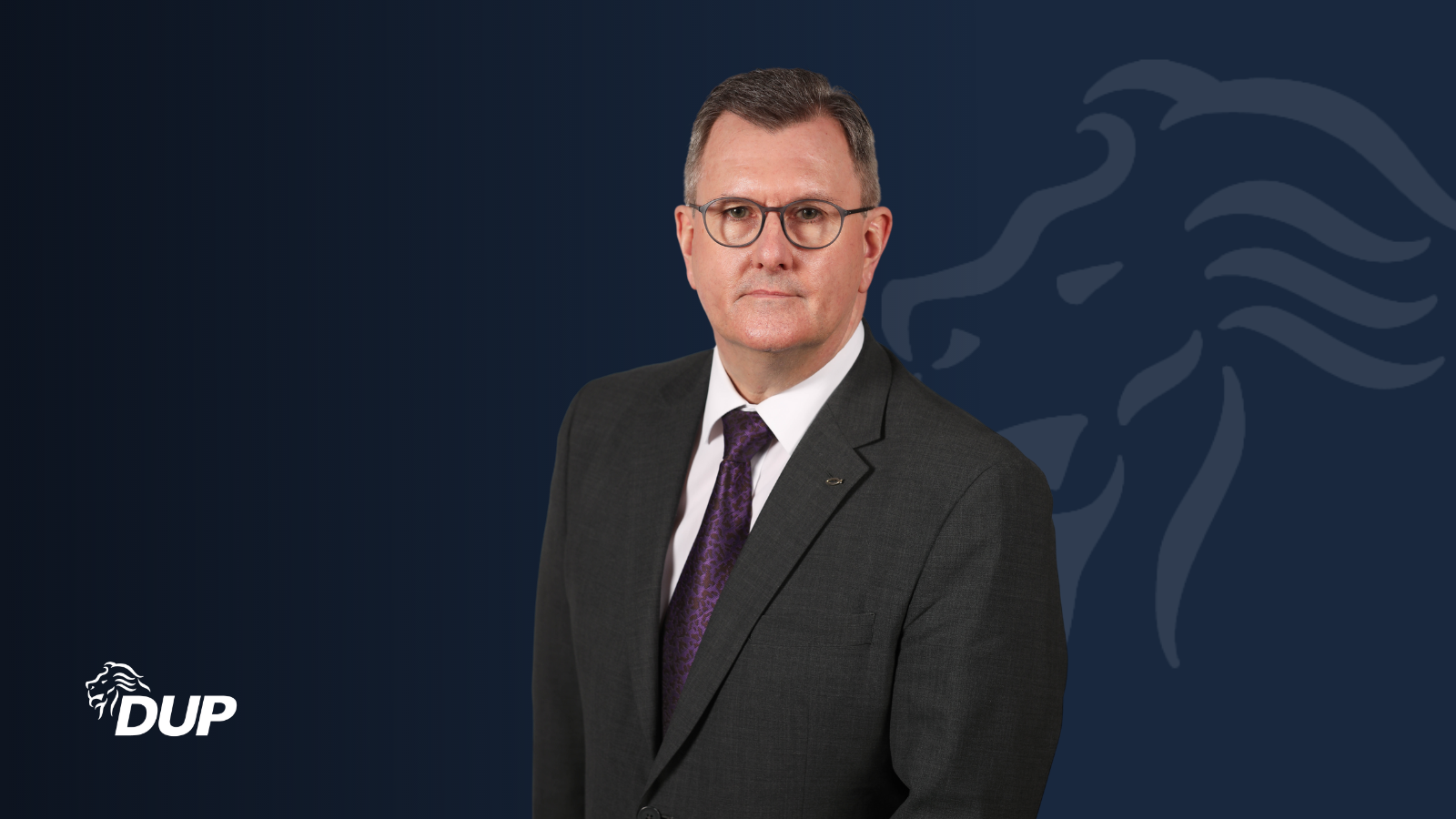 “I urged the leaders to focus on what matters. Focus on delivering for people and deal with the problems in front of us.

I want us to give real help to address rising food, fuel and heating costs. That’s why our teams in Westminster and Stormont have been pressing the Prime Minister and Chancellor to cut duties on fuel.

We need a simple and quick method to get help to families. I have asked leaders to consider a package which would include help via our rates system to give a rates cut to households and fund a secondary scheme to help those who do not pay rates.

We must also plan long-term for pressures we could be facing in the Autumn and winter when the Ukrainian harvest would have been expected. Our Parties need to be addressing food security for everyone in Northern Ireland.”

Party Leaders will meet again tomorrow morning to receive a briefing from the Department of Finance on how much money is available and when in order to help with cost-of-living pressures in Northern Ireland.

“We need to be realistic. An outgoing Executive should not tie the hands of the incoming government with a three-year budget. No organisation would do that. A Programme for Government should come first.

There was no political agreement on a draft budget three months ago, so its not going to be agreed with a few weeks to run in a mandate. The only Party to ever support this draft was Sinn Fein because it was bad for policing and it was bad for schools.

We will seek a briefing with the Home Office to discuss Northern Ireland’s preparedness to help in the Ukrainian humanitarian relief. It is important that all Departments are ready with plans in place to deal with this fall out.”