Dodds – faceless accounts are root of the social media problem

DUP Upper Bann MLA Diane Dodds has said ending the practice of fake accounts is the key to policing the social media wild-west. 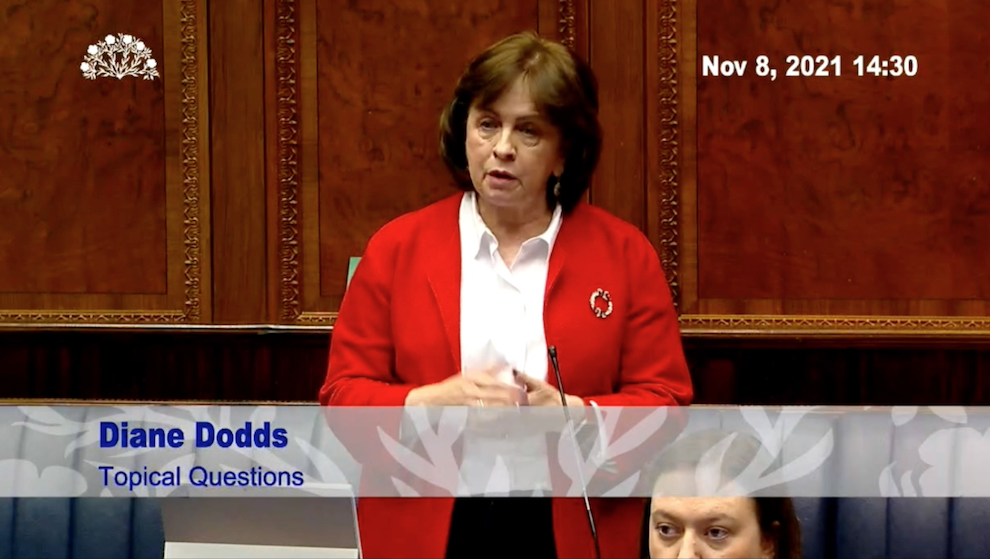 “I have met with police about my recent case where outrageously offensive remarks were about myself and our late son Andrew. This is now an international case extending well beyond the British Isles but centres on a fake email address which was used to set up fake social media accounts which not only harassed me but other victims of PIRA terrorism.

The faceless accounts are the problem. Until the anonymity of social media is dealt with the Online Harms Bill and harassment legislation will be dealing with the output of the problem rather than the root of the problem.

It is scandalous that Facebook and Twitter require ID checks when it suits their economic model but ID checks are a step too far to stop bullying, harassment and as we have seen in Northern Ireland, the ending of life because of faceless trolls.”