Chair of the Assembly's Infrastructure Committee Jonathan Buckley MLA has said DFI Minister Nichola Mallon is presiding over a department for delays. 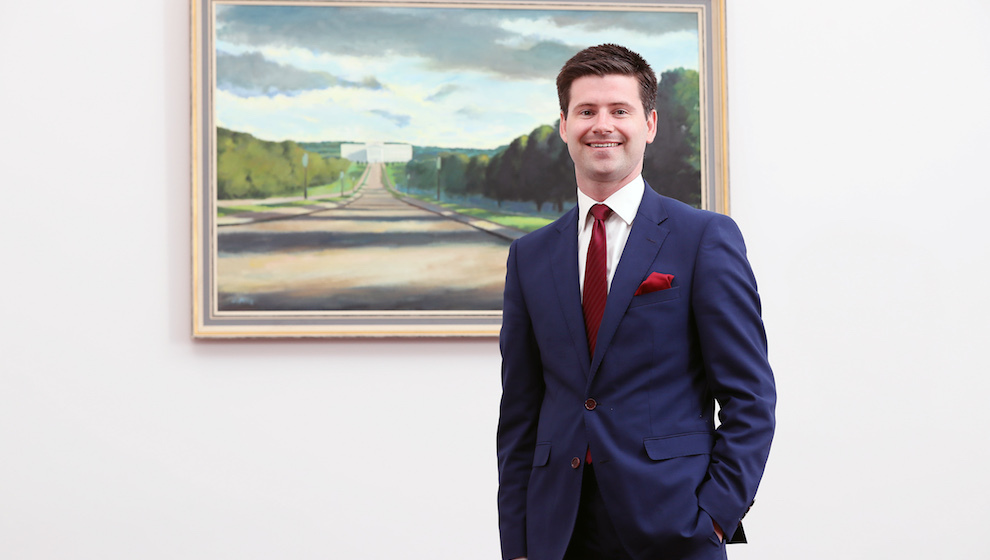 Mr Buckley’s comments come after a Committee evidence session with the Minister, in which he highlighted the growing list of key projects she has failed to deliver.

“Be it the A5, the A6, the York Street Interchange, or road resurfacing schemes, the list of delayed projects that the Minister is presiding over continues to grow by the day.

A very worrying theme Is developing when it comes to the Minister’s failure to deliver much needed infrastructure projects in Northern Ireland.

Whilst the Minister continues to dither and delay, the costs of these projects continue to grow and our economy suffers.

Expenditure on the York Street Interchange scheme is now at over £20 million, without a single spade being lifted.

These delays are acceptable and have led many to conclude that, DFI under SDLP leadership, has become the department for delays.

The Minister must explain why she is unable, or unwilling, to see any of these flagship projects through to fruition.”