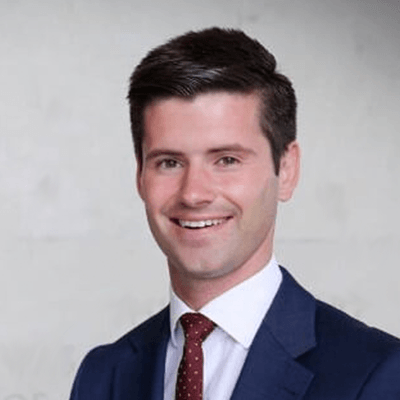 Jonathan first entered elected politics in 2013, and went on to top the poll in the Portadown DEA of Armagh City Banbridge & Craigavon Borough Council. In 2017, he was elected to the Northern Ireland Assembly. At the age of 26, Jonathan is currently the youngest unionist MLA in the Assembly.

An alumnus of The Queen’s University of Belfast, he is a former Chairman of the Democratic Unionist Association.

Jonathan is an active member of the Loyal Orders and the Ulster Lambeg Drumming Association. As an alumni of the British Council’s ‘Future Leaders Connect Programme’, he understands the importance of well formulated and debated policy as we reshape our Nation’s image in the post Brexit British era.

Jonathan is dedicated to his Country and has committed himself to be a champion for it’s people.

Since 2020, Jonathan has been a member on the Health Committee and the Assembly and Executive Review Committee. He is also a member of the All-Party Groups concerning Country Sports, Suicide Prevention and Community Pharmacy.

2022 catalogue of attacks on Translink staff must stop - Buckley