West Tyrone MLA Tom Buchanan has welcomed the ruling that the man held liable for the Omagh bombing can be extradited to Lithuania to face weapons smuggling charges. He also called on Councillors who previously opposed extradition efforts to explain their decision. 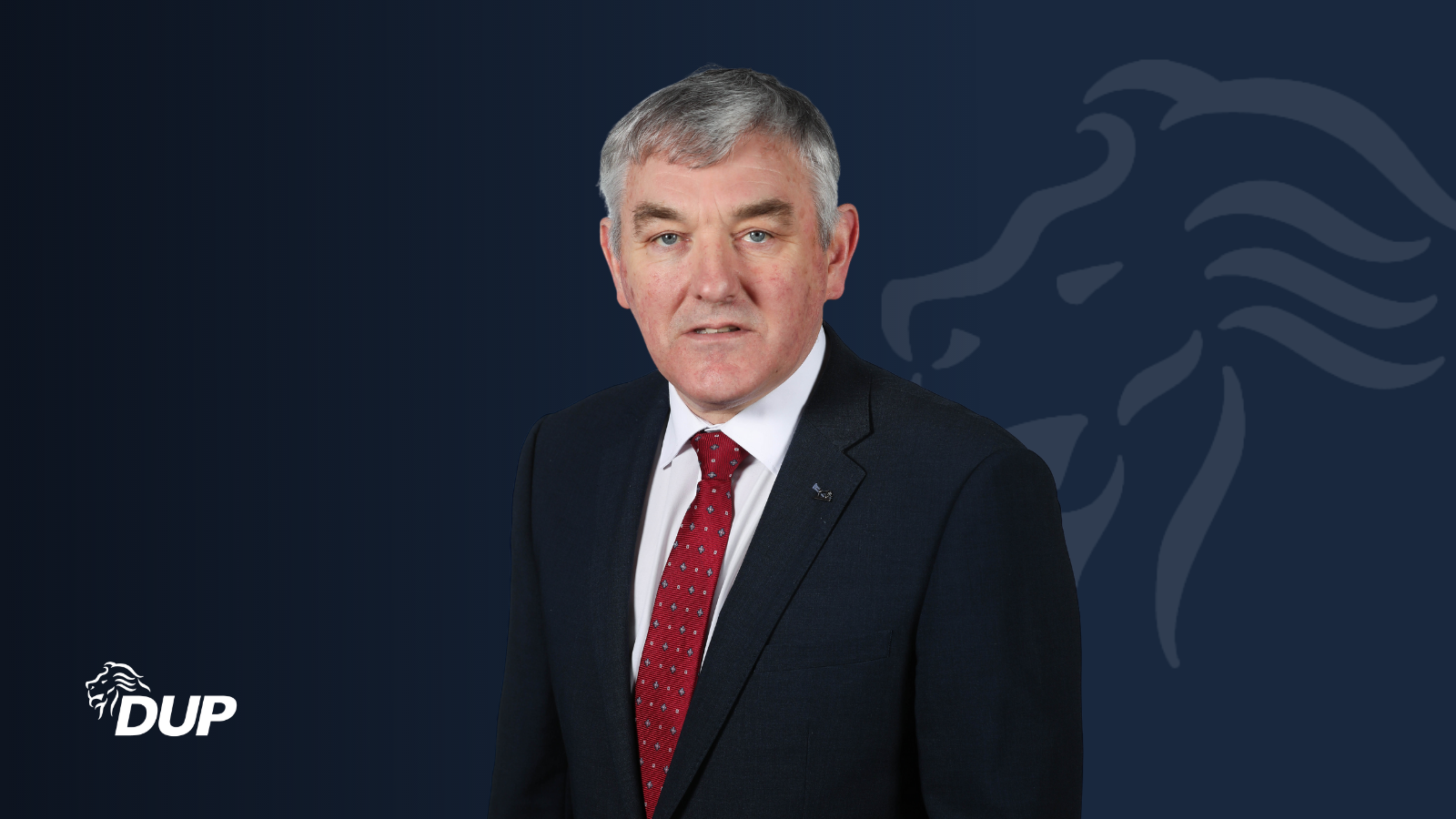 He said "Despite his repeated attempts to use human rights law to evade justice, Liam Campbell will now face trial. Whilst it does not relate to his role in the Omagh bomb, the allegations that he sought to buy large amounts of arms and explosives on behalf of the Real IRA is a hugely significant charge.

Whilst an initial motion before Fermanagh & Omagh Council was overturned, there still remained six Councillors, including four from Sinn Fein who stood alone in support of Liam Campbell. Those Councillors need to explain their decision, alongside the entire Sinn Fein group on Derry City & Strabane Council who abstained when they had the chance to stand alongside victims and support justice.

Are those Councillors now prepared to accept the ruling of the Irish Supreme Court and accept that Liam Campbell should stand trial for the crimes he is alleged to have committed?"