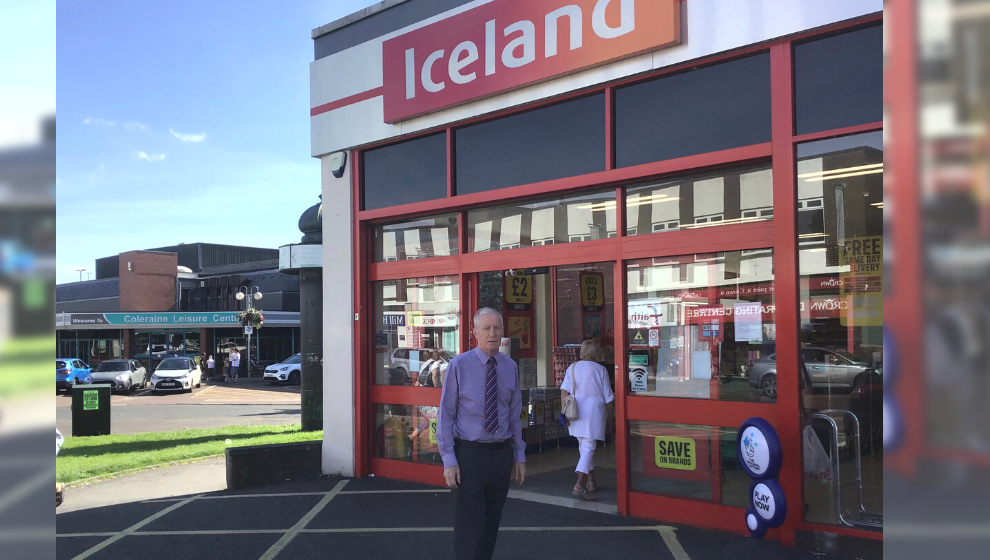 The Scheme offers a £30 shopping voucher to pensioners across 16 areas of the United Kingdom.

“While commending Iceland on helping some of the most vulnerable citizens in parts of the United Kingdom, I am disappointed that this Scheme, administered by the Rothesay Foundation, is not currently available in Northern Ireland.

I appreciate that not every part of Great Britain will have access to the Scheme either, but Northern Ireland has some areas of deep deprivation and there is a strong case for the Scheme being extended to this part of the United Kingdom. I have also written to other supermarkets located here to establish if they will introduce something similar across the UK.

It would be helpful if 4 or 5 large supermarket chains all did this for independently living pensioners and they were to get some extra support via this voucher scheme.”