DUP North Belfast MLA Phillip Brett has said the US Congressional delegation has spent too much time with the Friends of Sinn Fein chasing Irish American votes rather than taking time to listen to wider viewpoints in Northern Ireland. 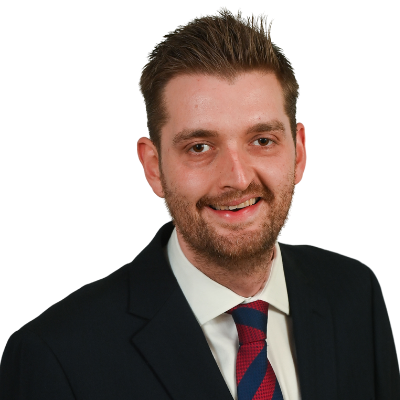 “Congressman Ritchie Neal and many of his fellow travellers are regularly seen in the company of Sinn Fein and have spoken of their desire to see Northern Ireland removed from the United Kingdom. It is therefore no surprise that their visit to Northern Ireland seems tone deaf to the concerns of unionists.

Progress is made in Northern Ireland when unionists and nationalists are on board. The Protocol was always doomed to failure as it ignored the views of unionists, binned the idea of consensus politics, and built a border between Northern Ireland and the rest of the United Kingdom.

If the US delegation is only interested in a one-sided approach to Northern Ireland, then they would have been better staying at home.

We are committed to devolution. We want to see Stormont fully operating but that can only be secured by removing the shadow of the unworkable protocol.

Those in the States calling for the ‘full implementation’ of the Protocol only expose how out of touch they are with reality in Northern Ireland. They should spend less time with the Friends of Sinn Fein chasing Irish American votes and more time listening to genuine views in Northern Ireland.”