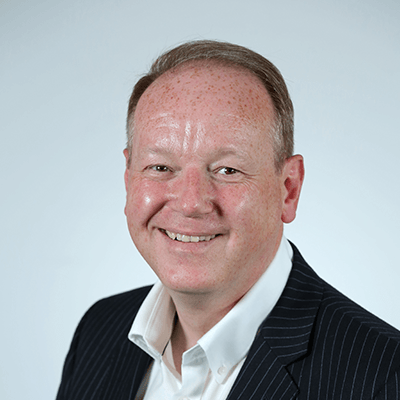 Before entering the Assembly, William served on Belfast City Council since 2005 and during that time he has been the Deputy Lord Mayor and the High Sheriff of Belfast. He has also been a member of Belfast City Centre Management and the Belfast District Policing Partnership.

In September 2010 William joined the Northern Ireland Assembly to represent the people of North Belfast, as a replacement for Nigel Dodds MP, in keeping with the Party’s pledge on multiple mandates. Since then he has been re-elected for North Belfast.

Since 2020, William has been the Committee Chair on the Chairpersons Liaison Committee and is also a member on the Education and Public Accounts Committee. William is currently on the All-Party Group for Football.

SDLP criticise others from a position of sheer hypocrisy Humphrey

DUP: Families must not be priced out of supporting Northern Ireland