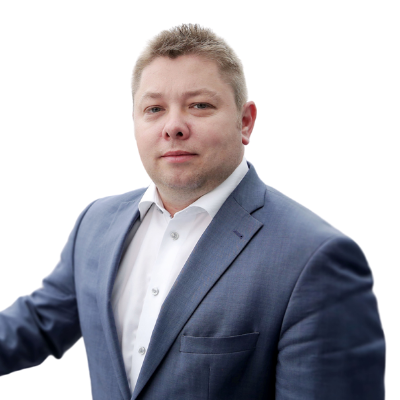 Timothy Johnston was appointed as Chief Executive of the Democratic Unionist Party in September 2017.

Timothy was born in Portadown, County Armagh and was educated at Killicomaine Junior High School and Portadown College before studying law at The Queen’s University of Belfast.

Following graduation Timothy worked in Belfast and London with one of the UK’s big four accountancy and audit firms prior to being appointed as the DUP’s Director of Communications in 2002, a position which he held until 2007 when he was appointed as Special Adviser to the First Minister of Northern Ireland, the late Dr Ian Paisley.

Mr Johnston has been involved in all major talks processes over the last twenty years as well as assisting the party in the discussions leading to the Confidence and Supply Agreement between the DUP and the Conservative Party in June 2017.