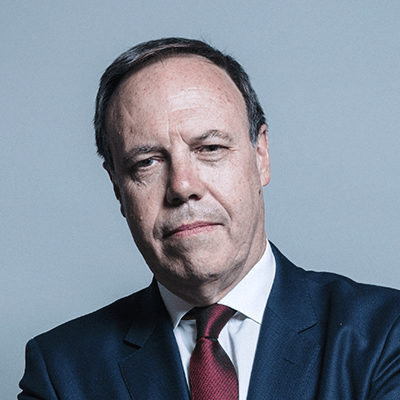 Lord Dodds is a barrister, becoming a Life Peer in 2020. He was born in Londonderry and raised in County Fermanagh, where he was educated at Portora Royal School. He achieved a first-class law degree from St John's College, Cambridge.

Lord Dodds has held numerous roles throughout his career, including: Councillor at Belfast City Council, twice Lord Mayor of Belfast, General Secretary of the DUP, DUP Deputy Leader and he was the MP for North Belfast from 2001 until 2019. He has also served as a member of the Northern Ireland Assembly, as Minister of Finance and Minister for Enterprise, Trade & Investment in the Northern Ireland Executive.

Northern Ireland's place within the United Kingdom must be restored