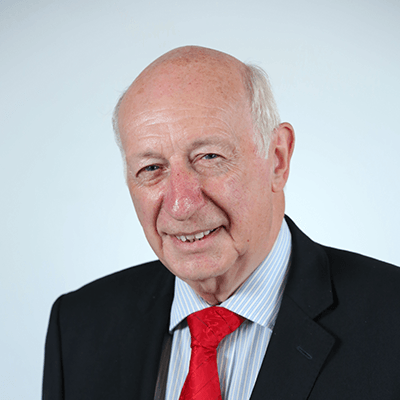 Before becoming an MLA, Robin was a Belfast City Councillor, first being elected in 1985.

This is Robin’s fifth term as Assembly member for East Belfast, having been successfully returned in 2017.

Robin is currently a committee member on the Communities and Education committees. He is also a member on numerous All-Party Groups. These include; Parental Participation in Education, Early Education and Childcare, Preventing loneliness, Modern Slavery and Animal Welfare.