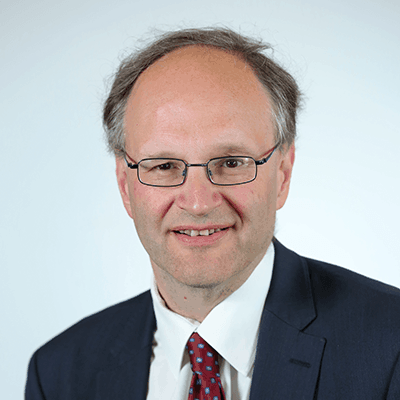 Peter attended Bangor Grammar School and graduated from The Queen's University of Belfast in Law and Accountancy. He was called to the Bar of Northern Ireland in 1992 and is a former editor of The Ulster Review. Peter has also been a member of the Queen's University Senate since 1996 and is also leading member of the University Convocation. He was elected to the Northern Ireland Peace Forum in 1996 for the constituency of North Down.

Peter was first elected as a Councillor in 2005 to represent the people of Ballyholme and Groomsport. Peter has been a DUP MLA since 2002.

Following the 2016 Assembly Election Peter was appointed as the Minister for the Department of Education, a position he held until June 2021. He is also a member of the All-Party Group on Muscular Dystrophy.