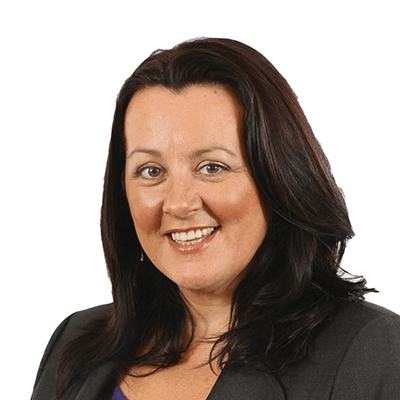 Paula was first elected to Newtownabbey Borough Council in 2005 to represent the Antrim Line DEA and served as Deputy Mayor in 2009 -10 and Mayor of the Borough in 2010 -11. Paula was successfully re-elected to the Council in 2011, stepping down in 2013 in line with the DUP’s policy on multiple mandates.

In May 2011 Paula was successfully elected to the Northern Ireland Assembly to represent the people of North Belfast.

In May 2021, Paula was elected as DUP Deputy Leader.

Sinn Fein should heed their own advice: ‘dial down the tension’