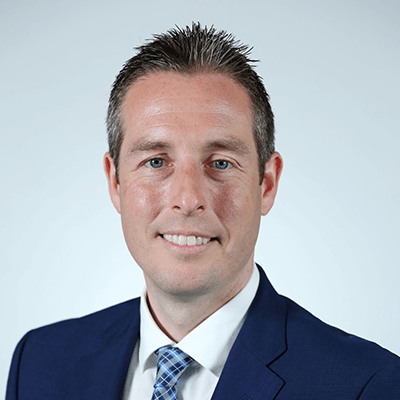 In June 2010 Paul joined the Northern Ireland Assembly to represent the people of Lagan Valley, as a replacement for Jeffrey Donaldson MP.

Paul served as Chair of the Justice Committee until September 2014 and as a member of the Assembly and Executive Review Committee.

Following the 2016 Assembly Election Paul was appointed as Minister for the newly formed Department for Communities.

Paul was re-elected in 2017, and was Chairman of the Committee for Justice until June 2021 when he was appointed as First Minister for Northern Ireland. He is also a member on the All-Party Group concerning Country sports and Modern Slavery.