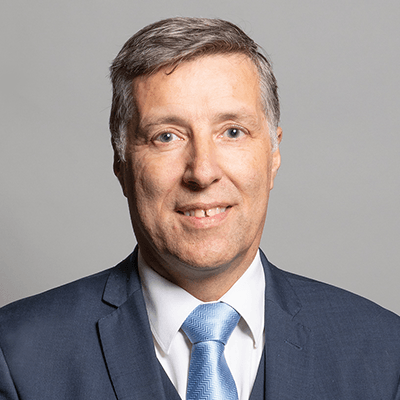 Paul was a member of Newtownabbey Borough Council from 1997 until December 2013 representing Ballyclare. During this time Paul was elected as Mayor.

In July 2010 Paul joined the Northern Ireland Assembly for the second time, to represent the people of South Antrim, as a replacement for William McCrea MP, in keeping with the Party’s pledge on multiple mandates.

Paul was re-elected to the Assembly in 2011 and has served as the Private Secretary to the Office of the First Minister and Deputy First Minister; Chair of the Finance and personnel committee; and a member of the Public Accounts Committee.

Paul was elected to Parliament to represent South Antrim at the 2017 General Election and re-elected in 2019. Paul is currently the DUP spokesperson on Transport and Education. He currently sits on the International Trade Committee.

Deep concern for patients and staff at Antrim Area Hospital