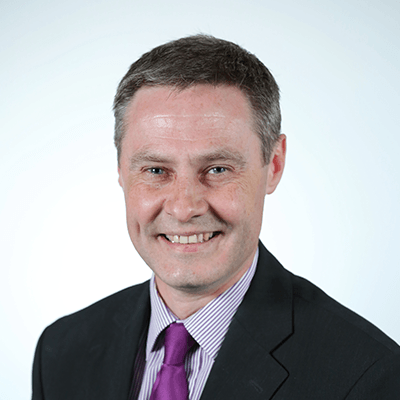 Paul was elected as a Councillor to Ballymena Borough Council for the Braid area in 2005, he served as Chairperson on the Ballymena Council Economic Development Committee and he was also a member of the Ballymena DPP and PCSP.

In June 2010 Paul was coopted into the Northern Ireland Assembly to represent the people of North Antrim, to replace Ian Paisley MP.

Paul was successfully re-elected to the NI Assembly in 2011 and he was the Chair of the Agriculture and Rural Development Committee and served as a member on the Committee for Enterprise, Trade and Investment; Justice Committee; and OFMDFM Committee.

Following the 2016 Assembly Election, Paul was appointed as Chair of the Justice Committee.

In January 2020 he was the Deputy Chair on the Committee for Finance and a member of the Justice Committee.

In June 2021 Paul was appointed to the Northern Ireland Executive to serve as Minister for the Economy. A position he held until July 2021.